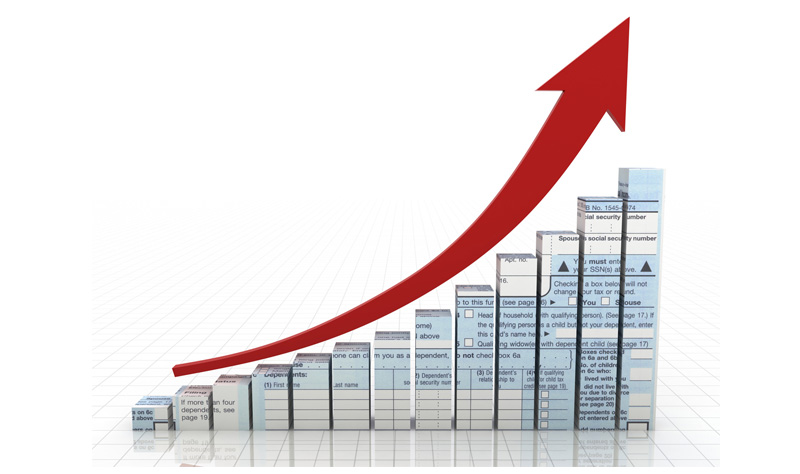 The BC Libertarian Party will eliminate the Employer Health Tax. The BC NDP is replacing the MSP premiums paid by individuals with a tax on employers of up to 1.9% of total payroll.  This approach raises the barriers to job creation, discourages business expansion, encourages businesses investment in automation technology, and puts pressure on wage and benefit increases for employees.  Like with individuals and their tax brackets, business owners will attempt to avoid the triggering of higher health tax rates by reducing their overall business activity and hiring fewer workers. Employers only budget for labour cost increases that they can afford.  With an employer tax on payroll, they will instead postpone their plans for wage increases, or accelerate their plans for automation. Marginal workers are the ones most affected by this change in cost burden, making it a very regressive tax by excluding these most vulnerable workers from the workforce entirely.

Like with minimum wage increases and other interventions, artificially increasing the cost of labour will have a negative effect on the most vulnerable, teenagers and students, and those with a disability that reduces their productive capacity.  Current trends have workers joining the workforce at later ages, reducing their lifetime earning potential, human capital acquisition and overall sense of contribution and worth. The government should not add fuel to the fires driving these trends.