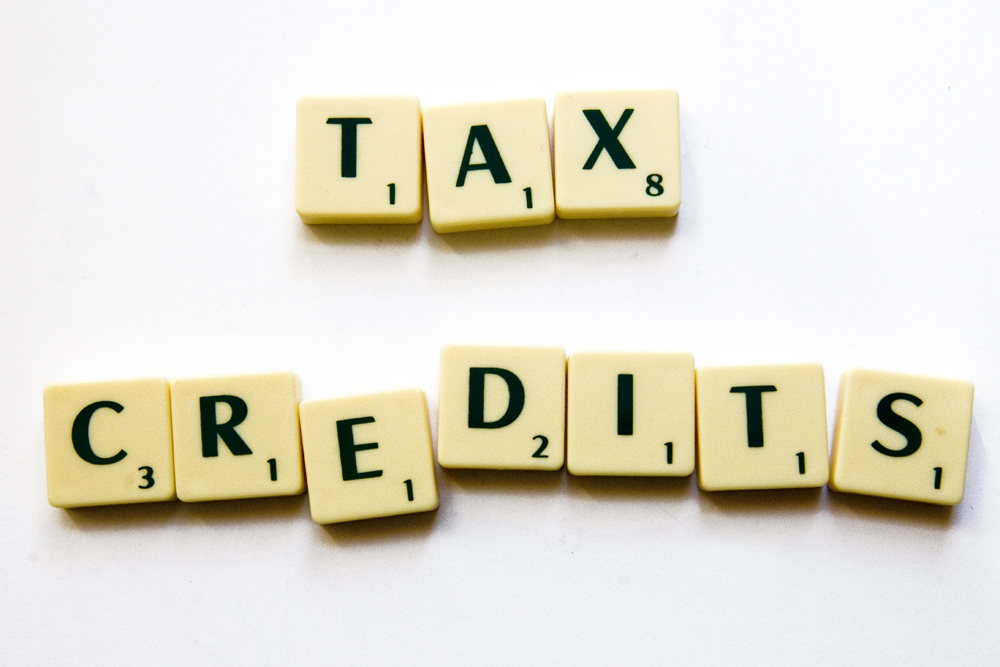 The BC Libertarian party will remove the $600 million film industry tax credit. Industries should be able to survive on their own without government assistance.  Subsidies breed dependence, which stifle creativity and productivity. The BC Film industry and related fields have grown to consume $600 Million annually in special government tax breaks.  Before long they will be considered “too big to fail” and will be able to hold the government hostage by demanding even more. BC Libertarians do not believe in corporate subsidy of any sort and will remove all such favouritism for special interests.

A regime of significantly lower taxes, as we are proposing, will be enough to target all mobile industries to relocate to British Columbia, the film industry included.

The tax code is a convoluted mess of tax credits for individuals and businesses set against income taxes.  However, the credits are “targeted” toward groups of the population the government deems worthy of relief. If you don’t live your life the way government approves (go to school, have children, drive an electric vehicle) you receive no tax credits.  It is an exercise in social engineering. It is costly to administer, audit and comply with. The tax code could be made much simpler by eliminating all of these credits and instead increasing the base exemption on income by an equal total amount. Under our plan, no British Columbian will pay provincial personal income taxes on income earned under $31,200.