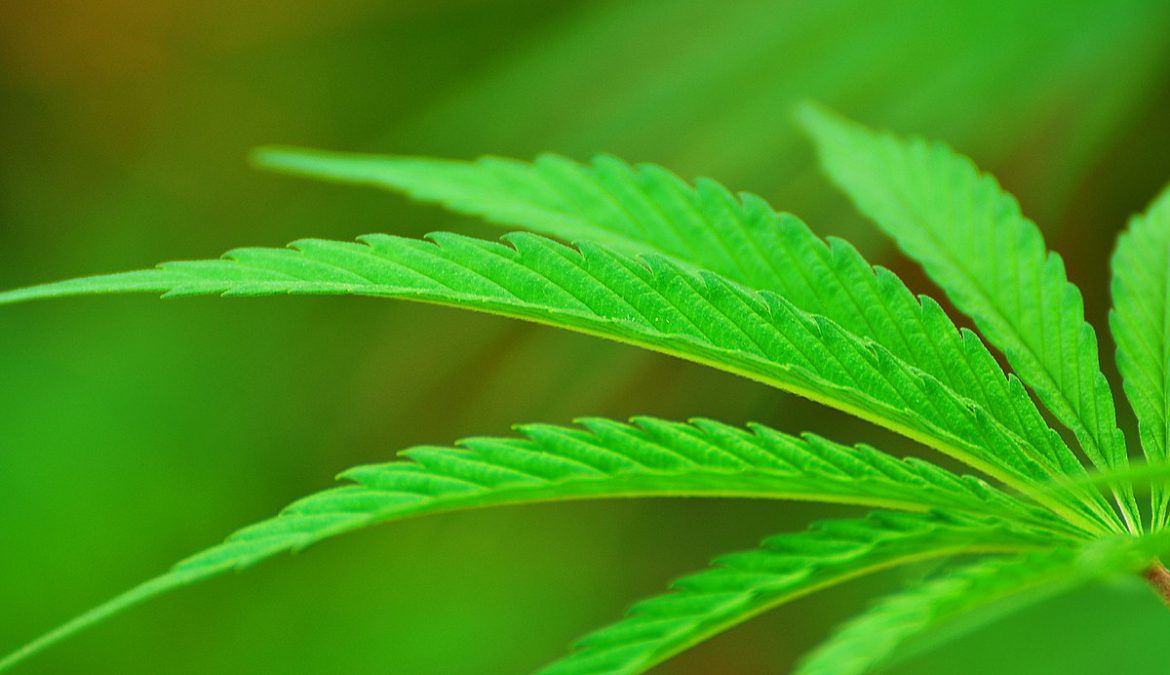 The Cannabis Act attempts to create a new state-enforced oligopoly in the production of marijuana, in direct competition with local, established businesses. Accordingly, a BC Libertarian government would maintain a light-touch in implementing the proposed legal market. We would apply only the PST as a provincial tax on marijuana and would adopt the minimum federal regulations without adding to them. These federal regulations:

Regarding distribution licenses, any resident who applies pays the licensing fee, and complies with the proposed regulations would be issued a  license to distribute or sell the federal product. The licence fee would merely cover the cost of administering and issuing licences.

Municipalities would use existing authority to regulate the sale, use, and distribution of marijuana in local communities.

Police forces across the province are well-prepared to identify the signs of driver impairment for a number of drugs, including THC. It is already illegal to drive impaired whatever the reason, whether by alcohol, marijuana, or a legal prescription drug. Drivers who cannot safely operate a vehicle are a danger to other drivers and consequences should remain severe. Neither new policing powers nor restrictions on drivers should be advanced until there is clear evidence that legalization negatively and materially affects road safety.

The BC cannabis market is an international economic juggernaut, responsible for upwards of $3.5B in annual economic activity.  This does not include downstream products and services. By exporting to our full potential, the cannabis industry could eventually rival our softwood lumber industry.  Economic growth on that scale would drive conventional tax revenues far beyond what a regime of “sin taxes” could possibly deliver. Ancillary markets for processing, cannabis-related tourism, edible goods, paraphernalia, growing supplies and more will naturally congregate around friendly jurisdictions producing at the largest scales.  Successfully gaining a first-mover advantage in a market this large could add 1.5% to BC’s GDP annually.

Unfortunately, the proposed federal Cannabis Act ensures the legal market for marijuana will remain relatively small, expensive, and corrupt.  The regulatory regime sets up a battle between established, local producers and politically-connected national and international corporations. British Columbians will be the losers under the proposed regulatory regime. We expect:

The BC Libertarian Party would not impose any additional taxes to the cultivation, distribution or retail sale of cannabis or it’s derivatives, beyond PST.  A significant tax burden or complicated tax scheme would limit the growth of the legal market and ensure the black market continues, with all of its associated problems.  For this reason, implementing a punitive tax rate would not significantly increase government revenues from cannabis over a simple sales tax applied to the entire market. Likewise, creating a state monopoly for the distribution of cannabis will guarantee significant rejection of the legal product by consumers and vendors alike. We would allow retailers to source their product from any wholesaler of their choice. A large and vibrant cannabis market will enable the success of both a mass producing industry primarily for export, as well as a craft industry well-positioned for the domestic and medical markets.  No new or existing laws or price controls will preclude the participation of any entrepreneur that wishes to compete with incumbent producers, ensuring a free market without political interference.

We would not add to the federal regulations or restrictions on the production of cannabis.  Regulations that restrict the type, size and quantity of cannabis growing operations provide too great an opportunity for large corporations to use their scale to gain a disproportionate advantage over smaller local producers.  Transferring profits from local small business owners to big, politically connected corporations should not be the legacy of cannabis reform. The BC Libertarian Party will defend the local craft cannabis industry, whether individual growers or retailers.

The province would maintain a registry of license holders.  Licensing fees would be based only on the cost of maintaining and administering the registry.  We would not add provincial-level barriers to the federal regulation of the sale or distribution of marijuana, or the acquisition of a licence.

Municipalities and local communities would employ their existing authority to implement the regulation of dispensaries, processing facilities, and agricultural operations.  A one-size-fits-all approach is not what is best for the marijuana industry or consumers. Local communities are the best ones to judge what level of regulation is required; whether dispensaries, smoke lounges, and compassion clubs should exist in close proximity to each other, schools, or at all.  They are also better able to determine what sorts of signage and advertising they can display, what other items they may or may not offer, whether cannabis can be consumed on the property, or even whether retail sale of cannabis should be limited to dispensaries or be sold at other points of sale.

The BC Libertarian Party would not add provincial regulations to the existing federal regulation of product safety, quality control, and accurate labelling.  These important issues would be best addressed by individual vendors and consumers, in conjunction with industry-related associations such as the Canadian Association of Medical Cannabis Dispensaries, the Cannabis Trade Alliance, and the Craft Cannabis Association of BC.  This approach is more effective than a top-down government regulator, will come at a fraction of the cost to taxpayers, will promote the local craft-cannabis industry, and will ensure that end-user prices do not drive consumers to the point of re-enabling a thriving black market.

There is no evidence that legalization will increase marijuana use. Further, the effects of marijuana impairment on driving are not well understood.  Existing methods and enforcement levels are sufficient until such a link is established. Impairment for any reason is sufficient basis to prevent a driver from continued operation of a motor vehicle. More research needs to be done on determining a definitive, objective correlation between cannabinoid concentration in the blood or saliva and level of impairment.  If such a correlation exists, a means of measuring impairment beyond a reasonable doubt needs consensus. New policing powers or restrictions on individual freedoms should only be implemented in the face of clear and overriding evidence of harm.

Provincial occupational health and safety rules would have to be updated to account for the medical use of marijuana.  Companies with employees and contractors in safety-sensitive positions should still be within their rights to require their employees and contractors to prove they are fit for duty and not impaired by the recent use of marijuana, medical or otherwise, as they are with any pharmaceutical.