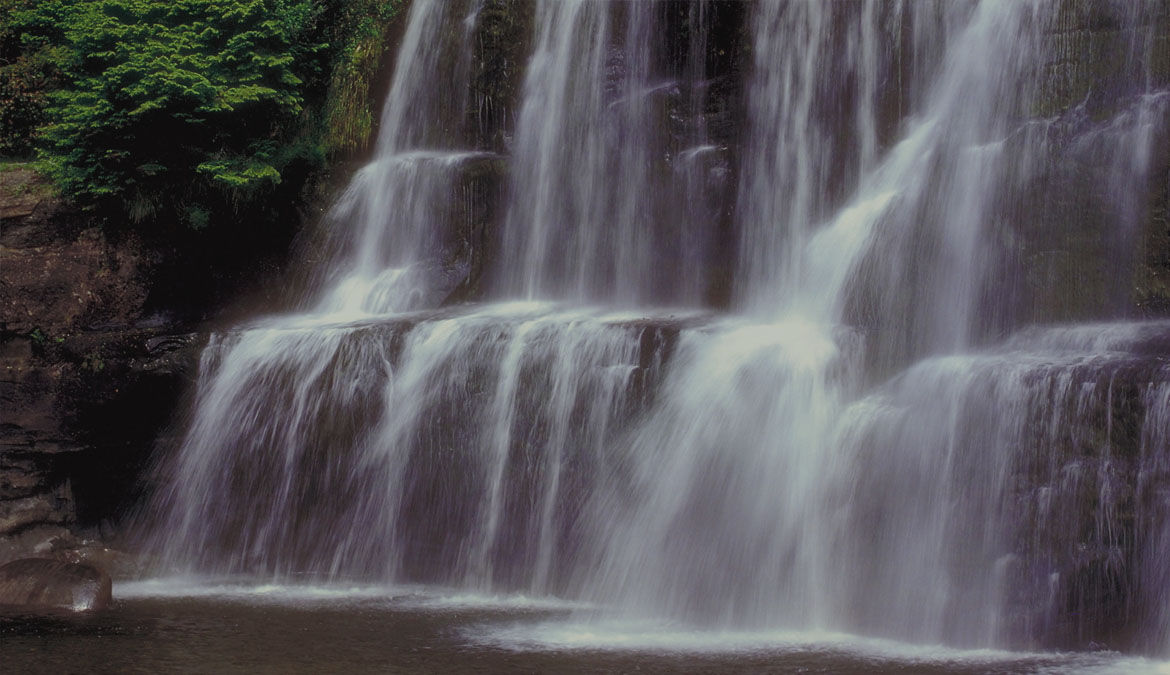 The climate is changing.  As we become more populated, the effect of a changing climate will be amplified.  How can the effects be best minimised? A provincial government grounded in reality can only really consider this question.  Talk of “leading by example to fight climate change” may sound heroic, but is only naive. Even if the planet cut greenhouse gases by 50%, the results of this are shrouded in uncertainty.  Yet imposing crippling carbon and fuel taxes guarantees a reduction in the standard of living immediately and a slowing of economic growth.  Poorer societies do not have the spare capacity to tend the environment. The current set of policies is sending us in precisely the wrong direction if we care about the environment.

We believe if there is an effort to “fight climate change” it should be most focused on preparing for a changing climate.  Many of these efforts are best undertaken through various local government levels:

Environmentalists will better affect change by taking ownership of their issues and contributing toward conservation efforts.  BC Libertarians encourage more activities with non-profit organisations that engage in fisheries habitat restoration, forest management, wetland preservation, species preservation and more.  Our $750 charitable tax refund could be used toward these organisations and will have a greater net benefit to the environment than all the lobbying and tax schemes have combined.

BC Libertarians believe we should clean up our own backyard before setting out to change the world.

The GreeNDP government’s CleanBC plan is primarily an effort at virtue signalling rather than a realistic program. Previous efforts to change consumer behaviour with punitive consumption taxes on fossil fuels have been unsuccessful, and we do not believe these increases will be any more effective.  Consumers instead internalise the costs and make adjustments to other spending habits or priorities.  Regressive policies such as those promoted by the current government impact the poorest people and smallest of businesses the most, and often result in many unintended negative consequences on other things such as charities, research foundations, entrepreneurial innovation, and long term business investment.

BC Libertarians believe that a healthy, prosperous economy that promotes human flourishing is the best path to a cleaner environment. When more people are more affluent they will be able to elevate values-based consumption like choosing to purchase electric vehicles or paying to make their homes more energy efficient. Taxing these same people into oblivion or banning the best energy alternatives they have then shaming them for simply trying to scrape by will have the opposite impact. A BC Libertarian government will help them by axing both the provincial carbon and fuel taxes in our first year.

This policy is currently in development. The policy team is soliciting expert and stakeholder advice in developing the best, evidence-based, land Use and environment plan for BC. We welcome your thoughts and input. Email the policy committee at policy@libertarian.bc.ca.