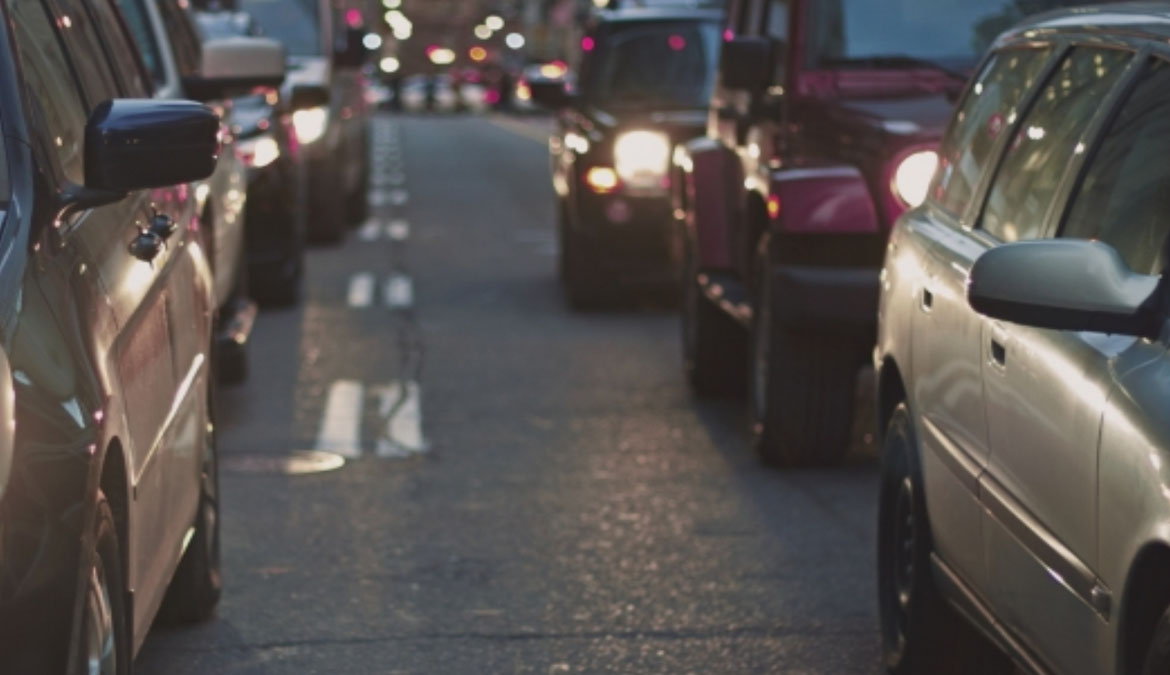 The BC Libertarian Party would repeal the Passenger Transportation Act and dissolve the Passenger Transportation Board that fixes prices for the taxi industry, shuttle buses, limousines and for inter-city bus services.  This will eliminate the government setting of prices and tariffs for transport vehicles and the requirement for “Special Authorization” to be granted a license for operation. The Transportation Board’s requirements that prospective providers demonstrate first that there is a “public need” and that the application “promotes sound economic conditions in the industry” presumes far too much knowledge of the bureaucrats running the board, while it also offers protection for incumbent providers from competition.  This kind of interference in the market results in poor customer service and has resulted in many gaps in service coverage throughout the province. It is extremely unfair – to those for whom the existing arrangement does not work very well – to deny them the ability to seek out better alternatives.

“Ridesharing” – services like Uber, Lyft and others – drastically improve the transportation of people and goods wherever they are introduced. These modern transportation solutions are disrupting the ineffective and expensive legacy taxi and public transit industry, in the same way, Amazon, iTunes, Netflix and Airbnb overturned the models in their respective industries. Ridesharing is bringing mobility to those who could not previously afford it, improving transportation service-quality, reliability and trustworthiness, and allowing ordinary people to generate extra income out of their vehicle. It is not an appropriate function of the government to decide who can and who cannot rent their cars out to third parties for money.

Travelling by any means carries different risks, costs and benefits, whether it be walking, riding a bicycle, driving, taking a bus, or taking an Uber, among many others. Each individual should be allowed to determine the relative reward and risk of any given means of transportation. Moreover, a system that is driven by individual choice, rather than central control, will be more efficient, accessible and productive, as the individual is in the best position to make these relevant choices. After all, it is their own body and money that they are putting at risk, and only each individual knows how important it is to get to a given destination at a given pace and price.

By repealing the Act, The Passenger Transportation Branch of the Ministry of Transportation and Infrastructure will be defunded, as no applications or registry would be required. This would also end the practice of charging licensing fees (up to $200 every 60 days per vehicle).  This will amount to a significant cost savings of those fees and also in the administration of the fees being paid, and documentation filed, thus removing one of the barriers to entry for smaller operators to compete with larger organizations, and lowering costs for consumers.

Studies have repeatedly shown that, particularly outside of the most densely populated metropolitan areas like New York City, independent operators of vehicles coordinated by aggregators like Uber or Lyft achieve higher rates of ridership per mile driven and per hour spent behind the wheel than do taxi drivers.  This increase in productivity allows for pricing advantages that are taking away market share from incumbent industries like taxis and couriers. The government shouldn’t hinder this process of creative destruction. History often reflects favourably on early adopters of productivity-enhancing technologies.

The widespread adoption of ridesharing could have many ancillary benefits for British Columbians.  The efficiency gains take unneeded vehicles off the road, marginally reducing congestion, inner city parking demand, and pollution.  It could be particularly useful for carpooling over ferries where high costs incentivize both parties to seek each other out. A reasonable expectation is that competition would improve the quality of the service, labour conditions, and cost to the consumer for both new ridesharing providers and traditional taxicabs.  Increasing the ubiquity of ride availability reduces consumers’ need to own their own vehicle, and parking and fuel consumption could be correspondingly reduced. The overall size of the ride-hailing industry would therefore grow, some of which could be serviced by the existing taxicab business that is better suited for certain specific routes (e.g. take an Uber to the concert, cab home afterward).

Businesses have always relied on reputation to grow and succeed – and consumers have always relied on reputation to find and use trustworthy businesses. These modern ridesharing solutions leverage our hyperconnected society to provide intricate, instant, and personalized reputation feedback on each driver to all users before they make use of their services. In this way, these services are inherently safer, more reliable and the owners more accountable than traditional transport businesses, like taxis or public transit.  This form of organic, voluntary regulation is considerably safer, more informative, and holds the owners more accountable than an arbitrary set of regulations created by a central authority, which are liable to make people less safe by interfering with their individual choices.

A free and open insurance industry, ridesharing services, drivers and passengers all have strong incentives to ensure safety and good reputation. They will not perfectly regulate away bad actors from participating in the system, but neither does the status quo.  Conceivably, insurers with a monetary reward for preventing liability claims would set safety standards (e.g. that they comply with the National Safety Code) and enforce them as well or better than the government can. Services like Uber and Lyft already require criminal record checks on their drivers and can conduct such checks more frequently than the government already does if that is what consumers want.  Without government setting minimum safety standards, restricting competition and therefore driving regulatory compliance to the lowest satisfactory standard, a free market would show competing providers boasting about their safety credentials in a manner that is transparent to users.

The BC taxi industry has threatened legal action against the provincial government if they introduce or allow ridesharing. We do not believe they have a case. The taxi industry can no more sue the government to protect its monopoly than taxi-users can sue the government for perpetuating an expensive and ineffective transportation monopoly.  The government has no duty to protect the taxi monopoly at the ongoing cost of their users. We would take a tough stand against monetary settlement for any failing taxi businesses. Our position is that, if challenged in BC, our interpretation that ‘government should not impede competitive markets’ would be upheld in Provincial Court.