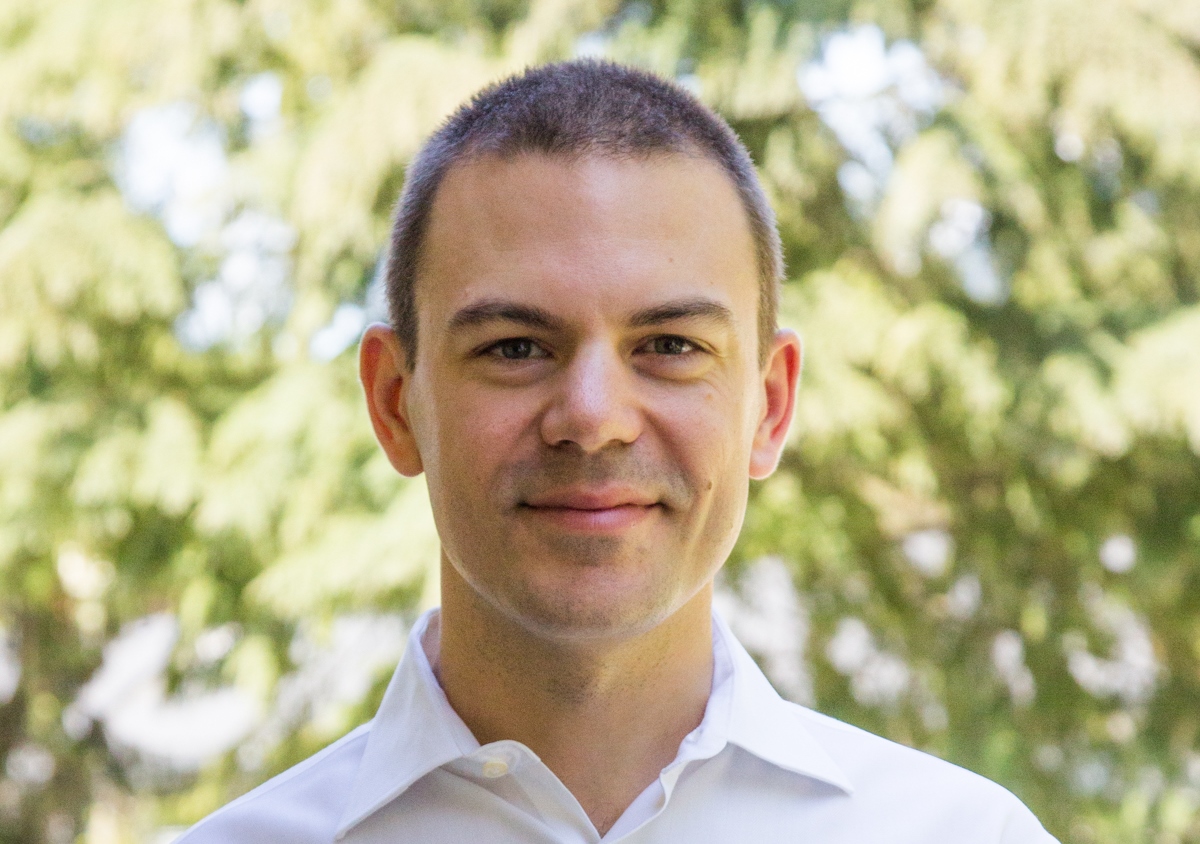 C. Welwood: “Decentralization of Governance as Antidote to Globalism”

Home » C. Welwood: “Decentralization of Governance as Antidote to Globalism”

I was in my late teens in the late 1990’s when the term “globalization” was being bandied about quite a bit. I fell in with a crowd of leftists as one often does at that age, and at that time the left was panicked about globalization of trade, investment and multi-lateral agreements. In Canada, this was led by the likes of Maude Barlow and her Council of Canadians as well as the big unions.

I went to Seattle in 1999 to protest the World Trade Organization because I thought it an injustice that a super-national body like that could pressure nations into writing laws that benefited multinational corporations instead of their citizens. Much of this debate between left-wing activists and their opponents in the establishment revolved around sovereignty—would it be located at the national level or at the international level in organizations like the WTO and IMF?