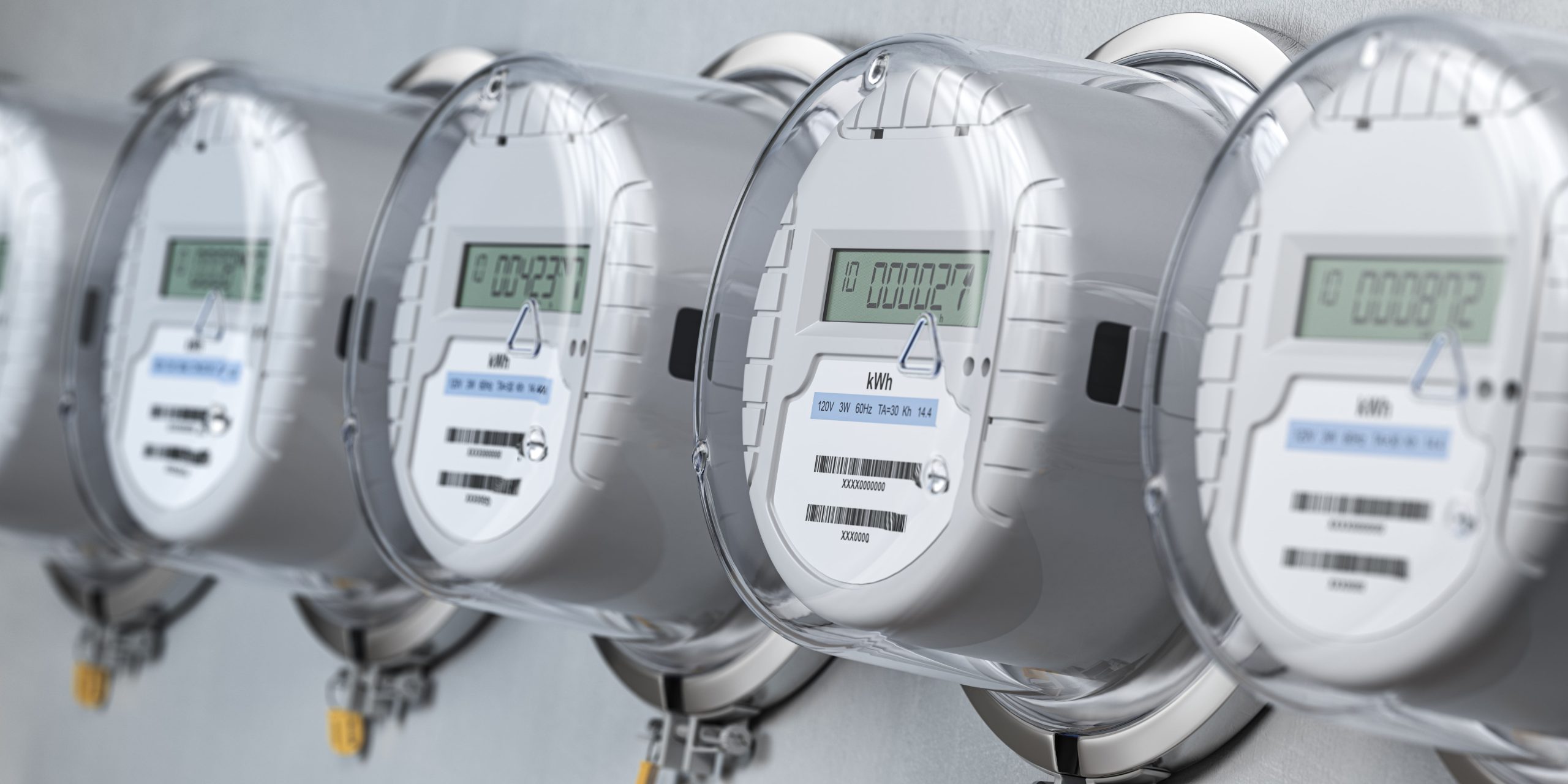 The previous Liberal Government rolled out the BC Hydro Smart Meter program in 2011. The Smart Meters are a microwave transmitting device that sends power consumption information in regular intervals to BC Hydro for the purposes of measuring usage and obtaining other consumer data.

The Smart Meters also have a secondary HAN ZIGBEE chip that is designed to connect to the Internet of Things (IoT) and collect usage data from smart appliances in the home. The scope of what data is being collected and how it’s being used has not been disclosed, or consented to by the consumer.

There was a large public outcry relating to potential causation of fires, privacy invasion, disclosure of consumer data, and health concerns relating to microwave transmission of Smart Meters when located adjacent to rooms where residents sleep, or occupy considerable time in.

Canada’s Safety Code 6, created in 1991, for setting safe standards for exposure to microwave radiation has a threshold that is 100 times poorer than that of China, Russia, and Switzerland, as a comparison. According to a Canadian Medical Association Journal Article titled “Scientists decry Canada’s outdated Wi-Fi safety rules” written by Paul Christopher Webster, numerous studies were referenced where the biology of cells were affected by radiofrequency radiation, at levels well below the threshold set by Health Canada’s Safety Code 6.

Over 250,000 households in British Columbia signed a moratorium in protest of the forced installation of the Smart Meters. The Union of BC Municipalities passed a moratorium, which was later overruled and essentially ignored by the provincial government via the BC Utilities Commission.

The BC Utilities Commission in 2014 granted BC Hydro the ability to charge customers who wished to retain their analog meter a ‘Legacy Meter Fee’ of $32.50 per month. These opt out customers sought the individual autonomy to make a decision about their personal safety, health, and privacy for themselves and their families.

We have also since received numerous reports that citizens of BC have been bullied and threatened with power disconnection by BC Hydro. In one report an elderly woman in Delta had her power cut off by BC Hydro for refusing to accept the Smart Meter, and was forced to live in her home without heat and electricity.

As an individual’s home is their castle and they are permitted the freedom of safety and security in their dwelling, these actions by a quasi-government crown corporation are indefensible.

The BC Libertarian will modify BC Hydro’s Electric Tariff to require BC Hydro to maintain a stock of analog meters and allow any and all existing and future customers to decide on the meter that will be affixed to their residential dwellings.