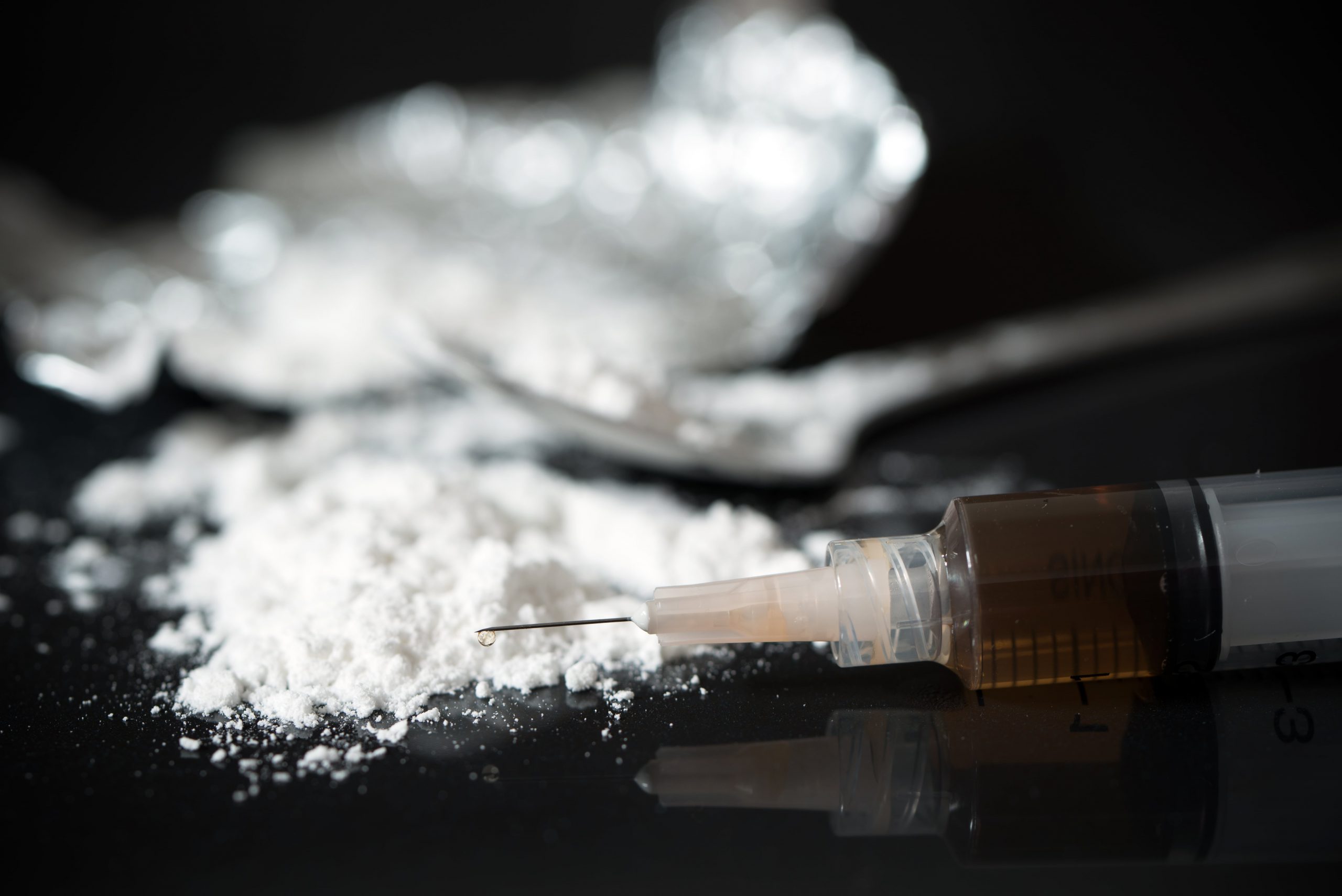 Despite increased efforts and funding being directed toward reducing fentanyl deaths, the numbers in 2020 have risen.  This is likely due, at least partially, to the COVID lockdown during which “deaths of despair” have risen in general.  This would include suicide, violence, as well as substance-abuse related deaths.  Economic desperation contributes to substance abuse and other social ills.  There are no easy solutions but BC Libertarians have policy proposals that can help to mitigate some of the damage.

Recent pressure imposed upon doctors to stop or reduce prescribing opioid pain medication has driven some chronic pain sufferers to turn to the streets for a viable alternative.  Unfortunately, that supply is either tainted or impossible to find, even on the black market.  That leaves the sufferer with no other option than to buy “fake” pain medication, not made by chemists, but rather, drug dealers and other criminals.  Dosage is not controlled so people end up overdosing with what looks like, ostensibly, a “normal” dose.  Fentanyl has seeped into the drug supply via other, less-deadly drugs such as heroin.  Ie, users often do not even know they are using fentanyl.  Our proposal will return authority to medical professionals to prescribe opioid-based pain medication.  They are in the best position to control clean supply and manage any potential for addiction or rehabilitation if necessary.

We must help addicts by deprioritizing prosecution for drug use.  Prosecution simply does not help with addiction.  With the help and approval of municipalities, BC Libertarians propose a pilot project where qualified people or organizations would be permitted to test street drugs for purity.  Hidden fentanyl would become known to the user and they can make an informed choice.  Information about tainted supply would also be discovered sooner, potentially saving lives.

Upon reelection, the NDP have promised they will table legislation for “stabilization care” for minors who experience an overdose.  Under this plan kids are locked up for one week, against their will and that of their parents or guardians.  BC Libertarians believe this is the wrong approach to harm reduction.   Though the intention to prevent children from re-harming themselves is in itself worthy, we believe that this is likely to further stigmatize addiction and drive kids into hiding rather than seeking help.  Even more importantly, it is not the proper role of government to lock people up against their will when they are not a danger to others.

The BCLP believes in the right to work.  The establishment of a high minimum wage, though well-intentioned, is keeping young people out of the entry-level jobs they need in order to gain work experience, and hope for desirable future employment.  The same principle applies to low-skilled workers and those with English as a second language.  We propose that employers be able to pay workers less than minimum wage on a temporary basis, allowing people to get the job experience they need and just as importantly, not become despondent from a lack of employment.  Once the worker has either reached adulthood or has been working at their job for six months, the employer would be required to pay the regular minimum wage to the worker.  Of course, the employer is free to pay the worker over-and-above the minimum requirement.

BC Libertarians would advocate for the continuation of investigations into the links between tainted street drug supply originating from China, money laundering and suspicious financial transactions.  A Libertarian government would vigorously prosecute those found to have knowingly endangered and caused the tremendous loss of life we continue to endure.