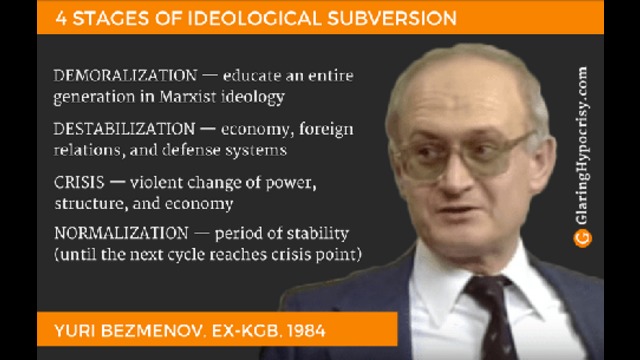 You’re not crazy, Communism is.

Home » You’re not crazy, Communism is.

My cousin recently sent me a link to a video by Jeremy Elliott of the Iconic Podcast called Communist Subversion – a plan for worldwide control and asked me for my thoughts, which I’ve provided below. One thing that really struck me in the video was the observation that a sign a subversive plan is working is when the dominant point of view expressed by the establishment shifts so much that rational people who hold mainstream views begin to think that their political views now constitute “fringe” ideologies. In fact, nothing could be further from the truth. The pundits you now see on the evening news are expressing points of view that are held by a tiny minority of left-wing extremists, making them sound like all of society is in agreement on them. So no, you haven’t lost your mind, you’ve just been the target of gaslighting. Please excuse the cynical tone of my words below (we all have our moments of doubt) and continue to hold on to what you know is true, and weather the storm of BS; it will pass.