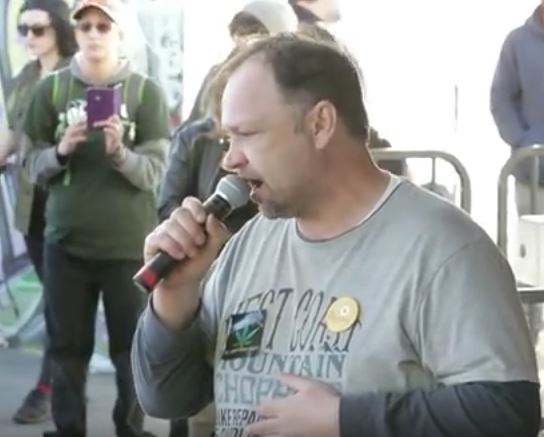 VANCOUVER – The government’s legalization framework creates new conflicts over cannabis production and distribution, will lead to higher prices for consumers, and won’t eliminate the black market. The licensed producer model being implemented by the federal government favours large politically connected producers in central Canada and will hurt smaller BC craft producers. The proposed level of taxes and regulations ensures that legal cannabis will be more expensive than current prices, meaning most existing cannabis users will choose to stay with their current providers. However, it is unclear what the government’s approach will be to producers and distributors who do not become licensed but continue to grow and sell cannabis.

Conflicts will arise regarding enforcement as unlicensed producers and distributors take market share away from licensed one. As investors have rushed into cannabis stocks, boosting the price of shares in Canopy Growth, Aurora Cannabis, and other large growers, these investors will expect the government to protect this investment by enforcing the new the rules. The BC government will also have skin in the enforcement the game, as they plan to use a monopoly distributor model similar to that used for alcohol, which is a major contributor to public coffers.

As the crackdowns on stores and bars selling imported liquor not purchased through the Liquor Distribution Branch have shown, the NDP-Green government does not shy away from using heavy-handed tactics to protect its revenue streams. A similar approach to cannabis enforcement could mean that the relative peacefulness BC has seen in this area over the past couple decades is disrupted.

The BC Libertarian Party has issued a Cannabis Policy that opposes the government’s approach to legalization in favour of one that simply authorizes the free market to operate while banning sales to minors. The Party will be participating in the 420 Vancouver event this Friday at Sunset Beach to celebrate this major step towards the end of drug prohibition, while raising awareness of the potential pitfalls of the current legalization model. Party Leader Clayton Welwood and candidate in the recent Kelowna-West by-election Kyle Geronazzo will be staffing the Party table at the event and will be available for comment.

“We don’t want a repeat of the over-regulation and price gouging we already have with alcohol in this province. Instead, let’s have a legal cannabis industry built on free market principles, that allows small businesses to compete on a level playing field with big ones.”

Since 1986, the BC Libertarian Party been advocating for the rights of British Columbians to use cannabis without fear of government reprisal.  We have stood against all forms of prohibition, and have even run candidates for the BC Marijuana Party during its heyday. While we are pleased to see that as of July 1st, citizens will no longer be jailed just for possessing a plant, we feel that the overall approach to legalization taken by the federal and provincial governments is a missed opportunity. We propose a more liberal approach for the implementation of cannabis legalization in BC, as detailed in the attached Policy.