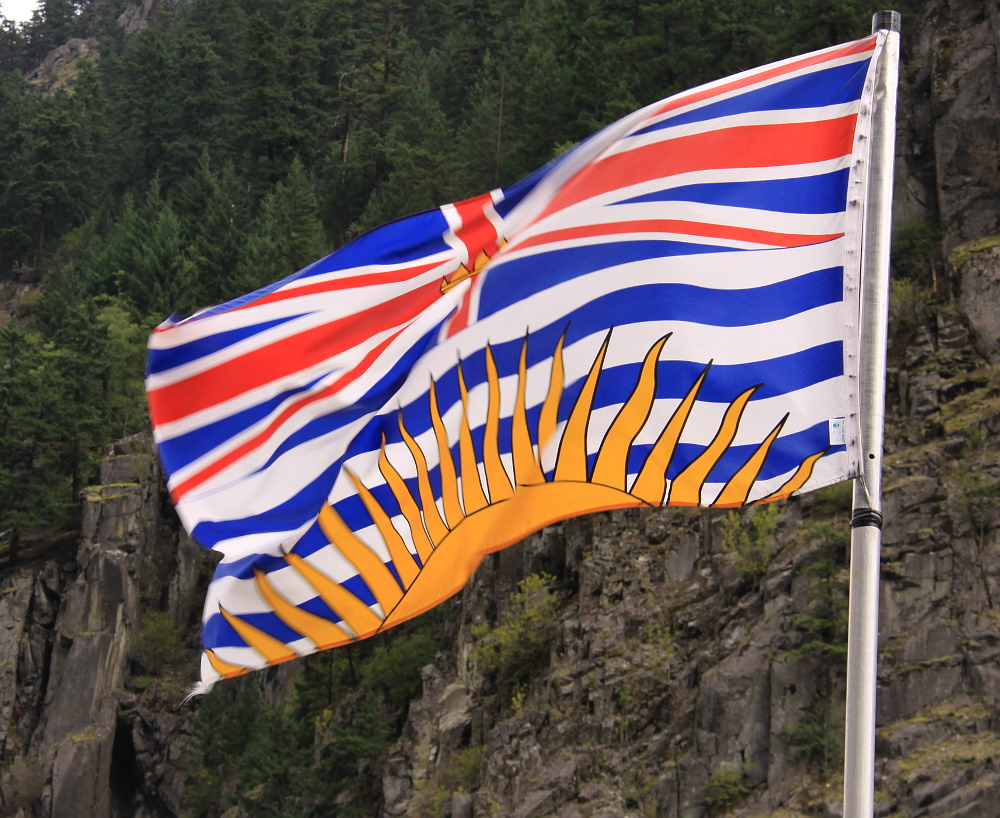 Political Scandals: Nothing New In BC

Home » Political Scandals: Nothing New In BC

The Libertarian movement as a whole has always cared deeply about government accountability. The BC Libertarian Party in particular is well aware that British Columbia is no stranger to scandal and controversy. Many remember the Raids that took place during Railgate and the FastCat Fiasco “Ferrygate”.

Oh, we’re used to hearing that the BC Premier has been arrested in Hawaii for a DUI or that the Opposition Leader is fooling around with his House Whip. We’re also used to hearing that public spending has gotten out of hand again, the debt is going to end up being bigger than expected, and that projects will finish over-budget and later than expected.

None of that even comes close to the unexplainable scene playing out right now in the Legislature; this is a truly bizarre series of allegations and suspensions unprecedented in BC history.

Speaker of the Legislature Darryl Plecas is the target of allegations that he asked a personal friend (Alan Mullen) to conduct a secret investigation into two senior officials, raise suspension around the men and then try to install his friend into one of their vacant positions. According to Liberal leader Andrew Wilkinson, Alan Mullen had been conducting a clandestine investigation for over seven months into current sergeant-at-arms Gary Lenz, as well as legislature clerk Craig James. (Essentially, the chief-of-security and secretary of the BC Legislature.)

Lenz and James were placed on administrative leave Tuesday and marched out of the building by Victoria peace officers. Mullen, a former corrections manager at the Kent Institution, said he’d provided his investigative findings to the RCMP, which confirmed they are investigating under the direction of two special prosecutors.

Here’s the strange thing. It’s still not known what James or Lenz are actually accused of doing. No charges have been laid and neither James nor Lenz has been arrested.

Alan Mullen told media this past week that he was hired by Plecas in January to investigate Lenz and James (The Abbotsford News reported that Mullen worked on Plecas’s election campaigns). But the elected MLAs were unaware of this covert operation. Mullen said he has conducted federal corrections investigations but admitted he has no legal training.

It’s incredibly important for British Columbians to be paying attention to what is happening in the BC Legislature at this time. The government must be completely accountable to the people and there are laws on the books to make sure that public servants can’t get away with criminal activities. But the lack of clarity around this scene is just as confusing; as it unfolds, British Columbians are told next to nothing about the investigations being conducted. Perhaps this means that we as citizens have to be more vocal towards the BC NDP and the RCMP about what we expect as Canadians.

If the public isn’t properly informed about these kinds of scandals as soon as possible, how can we be expected to make informed decisions as voters and as taxpayers?