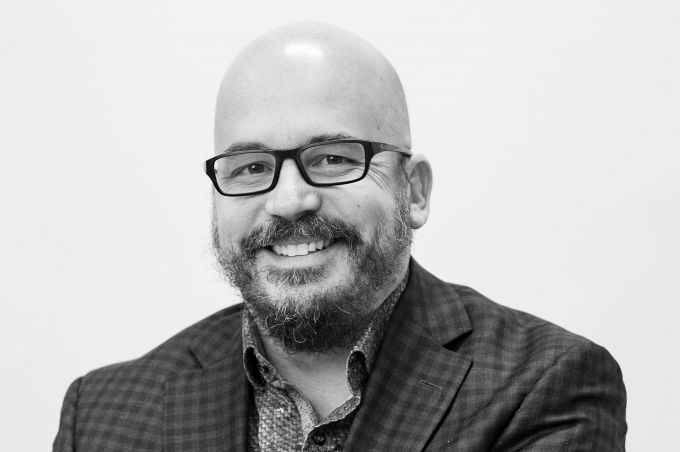 “It was a tough election.  We had never run a candidate in Penticton and I had to educate the electorate on what the Libertarian party was, as well as why I would be a great candidate. I can’t count how many times someone said if I was Conservative they would vote for me, and after a brief conversation they changed their mind.  Without the ability to campaign in person, and audienceless election forums, I believe we would have had an even better showing.” says Keith.

“We are experiencing the biggest loss of liberty in many lifetimes and it’s happening across the globe.  I’ve watched in amazement as people have applauded the government for locking people in quarantine hotels and now we are going to have random police checks for leaving our health region?  What’s next, stickers on our cars, or our person, indicating where we are from so the police can demand us to show them our papers?  There is no disease serious enough to take these measures.  If the government treated us like adults, and allowed us to live more freely and had any semblance of strategy to this pandemic, we’d be living our lives by now.”

With current leader Don Wilson resigning after several years of great work growing the party, Keith sees an opportunity to grow the party in the Interior.

“Our membership is growing, and I see a very strong foundation.  Over the last several years the party has built a fantastic team and is set up for success.  The way we all came together on short notice and ran the 4th most candidates of any party was inspiring to me.  I’m not a politician, I think politics are disgusting, but something must be done to move past the divisive, emptiness that is our current ‘democracy’.”

Keith often says, “Why do we continue to talk about the left wing and the right wing.  We’re following a centuries-old tradition that doesn’t apply anymore.  Wings don’t apply in politics (except chicken wings, those are delicious).  The conversation should be about Authority vs Liberty and decentralizing decision-making.  So many decisions are made behind closed doors in Victoria that make no sense anywhere in the province.”

“I see time and time again, stats about people feeling politically homeless. The reason for this is that people are waking up to the fact that they have been marketed into divisiveness.  What if we elected real people, not politicians.  Real people whose goal it is to gain power in order to decentralize it, distribute it, and ultimately give up that power.”

Keith has been closely following the battle between the Penticton Municipal Government and the Horgan government.  “I don’t know if my message of not allowing the Provincial Government to be bullies and decentralizing decision making has made a difference, but it certainly seems so.  The province hit the City with a triple whammy.  Bullying them into keeping a homeless shelter open without due process and consultation, cancelling funding to Pathways Addiction Resource Centre, and then demanding the South Okanagan Hospital Board pony up a million dollars for a Primary Care Facility with 3 weeks notice.  This is unacceptable and is happening across the province.  It doesn’t matter whether the Liberals or the NDP are in power, the government will make decisions in Victoria that don’t make sense in individual cities.”

The foundations of the BC Libertarian Party are individual freedom and do no harm.  The actions of the government have been and continue to do significant harm to a great many people.  Whether it is the monopoly on the sickcare system, or forcing people into isolation, the government has demonstrated that they are willing to harm people for personal gain.  When is it enough?

Keith MacIntyre has lived in Penticton for the last 10 years.  He is the owner of Big Bear Software and the Big Bear Innovation Centre.  Over the last 2 decades he has seen firsthand the inefficiencies in government procurement in the defense and medical industries, and throughout government ministries.  Prior to H1N1 he developed modelling and simulation software that the US CDC used to train for pandemics.  Keith MacIntyre is a community leader who has consistently demonstrated his willingness to help empower people to leave the best life they can.

About the BC Libertarian Party

The BC Libertarian Party is a registered political party under the Elections Act. It is an active participant in elections, having run a slate of 30 candidates in the 2017 election and 25 in the 2020 election. The party is committed to providing British Columbians with more choice in the delivery of services, lower taxes, and real freedom.

The British Columbia Libertarian Party was founded in 1986 to advocate for individual liberty, lower taxes, free markets, and social tolerance. Every British Columbian should be free to pursue their vision of a better life, as long as they never harm another person while doing so.