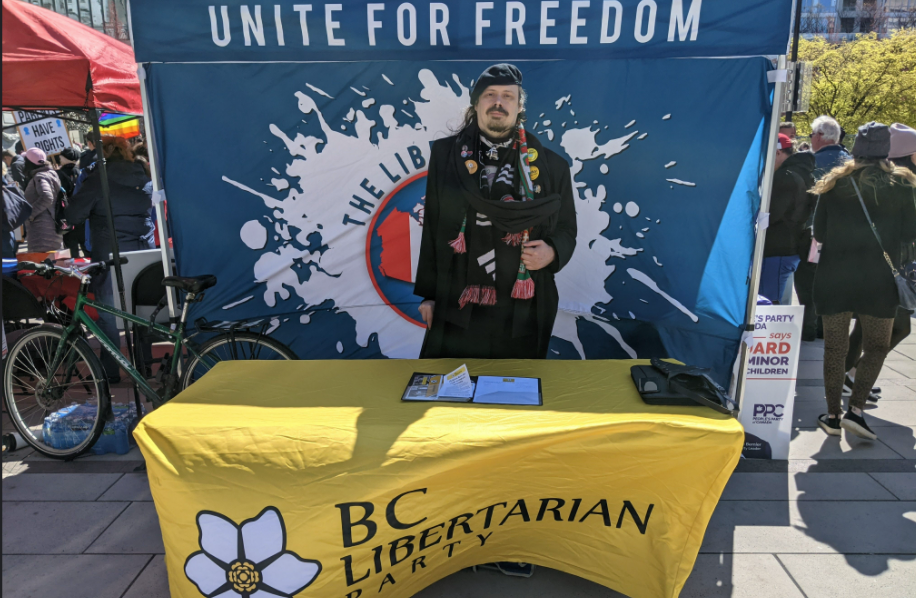 I will state one basic point.
Leadership affects Urban Campaigns more than it does Rural. Rural areas are very grass-rooted holding local Candidate importance.
So this is worth considering, a City Boy, may be ideal as a leader. Also on the level of the press, I remember from BC Report Magazine, and it hasn’t changed, when I worked there, I learned something about mainstream press. They don’t want to focus out in the North and Rural areas, unless it’s burning.
So rural campaigns tend to benefit on a local paper level.
Vancouver, there is a local element I have tried to foster, however the Partisan Machine is heavy out here, and the Vancouver Press helps that along, therefore we need leadership based in a place they care about.
You’ll notice most Premiers were City/Metro based. Mostly mainland. At least since Vander Zalm.
I post about location, because I don’t think my opponent is a horrific human being, with horrific notions, and some part of me rather someone else do this job. Most of it. Libertarian sides despise the notion of needing a leadership position. Or brass at all.
As it is, I believe we need leader to put more on Candidates, to push the notion of Candidates being their own leaders, and to inspire their constituents to be their own leaders. A notion needed foster a future of regained self-ownership and a culture of voluntary action and exchange.
I am staunchly a negative rights activist. Free speech, Self Defense and their Tools.
I am also with The LP of Canada, Rhinocerous Party, MindFreedom, Gun Owners of America as a member.
I also interview well. I have a great history. I upload what I can from my speeches, interview and debate past here
The Mad Watcher Interviewed me at a Freedom Rally in March. Rumble Bitchute
The description has a time you can find the interview.

Join The BCLP and vote at the AGM

Sideline Identity Issue, Press Eats Up: We’d have the first openly Bisexual Leader, if that’s important to you.