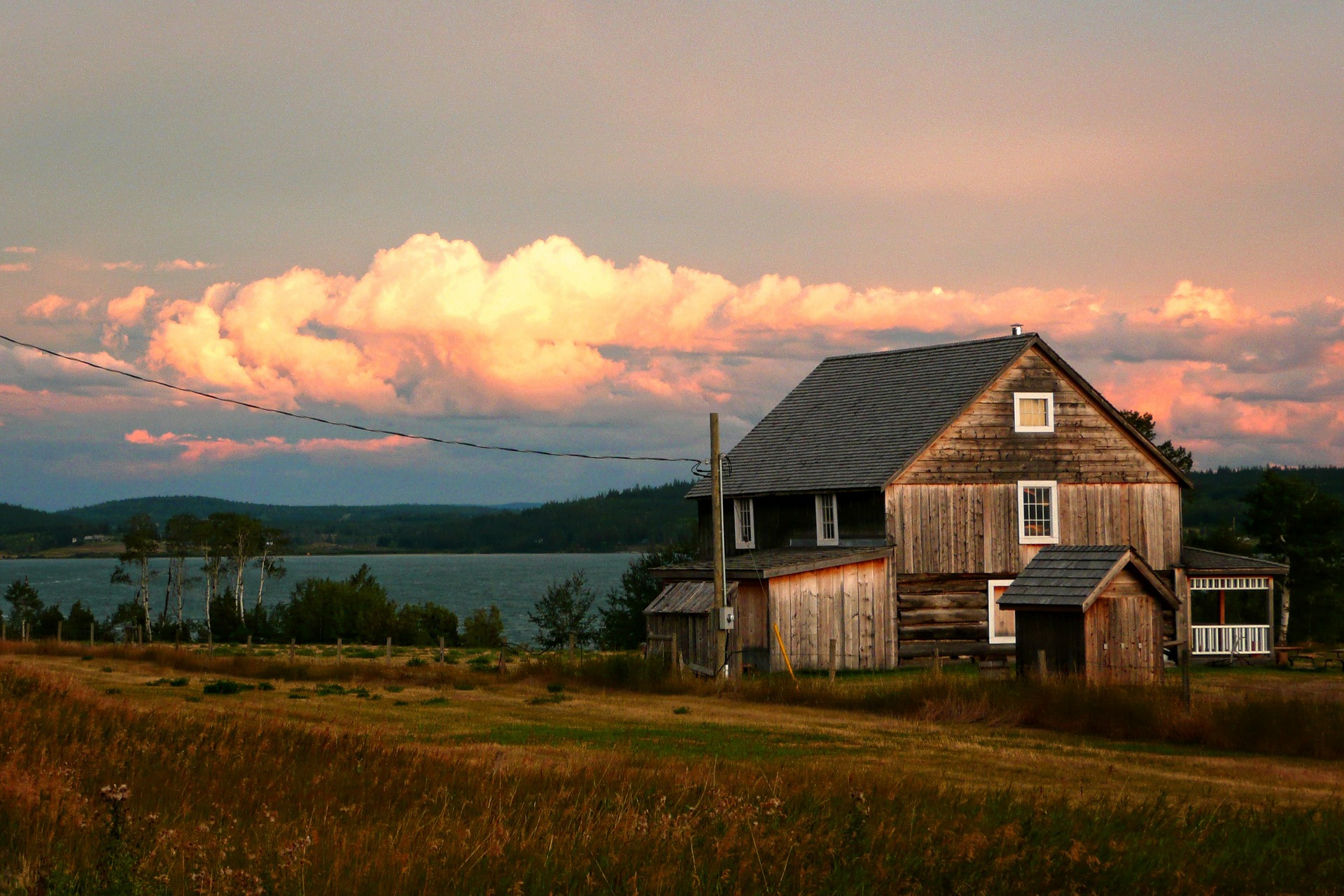 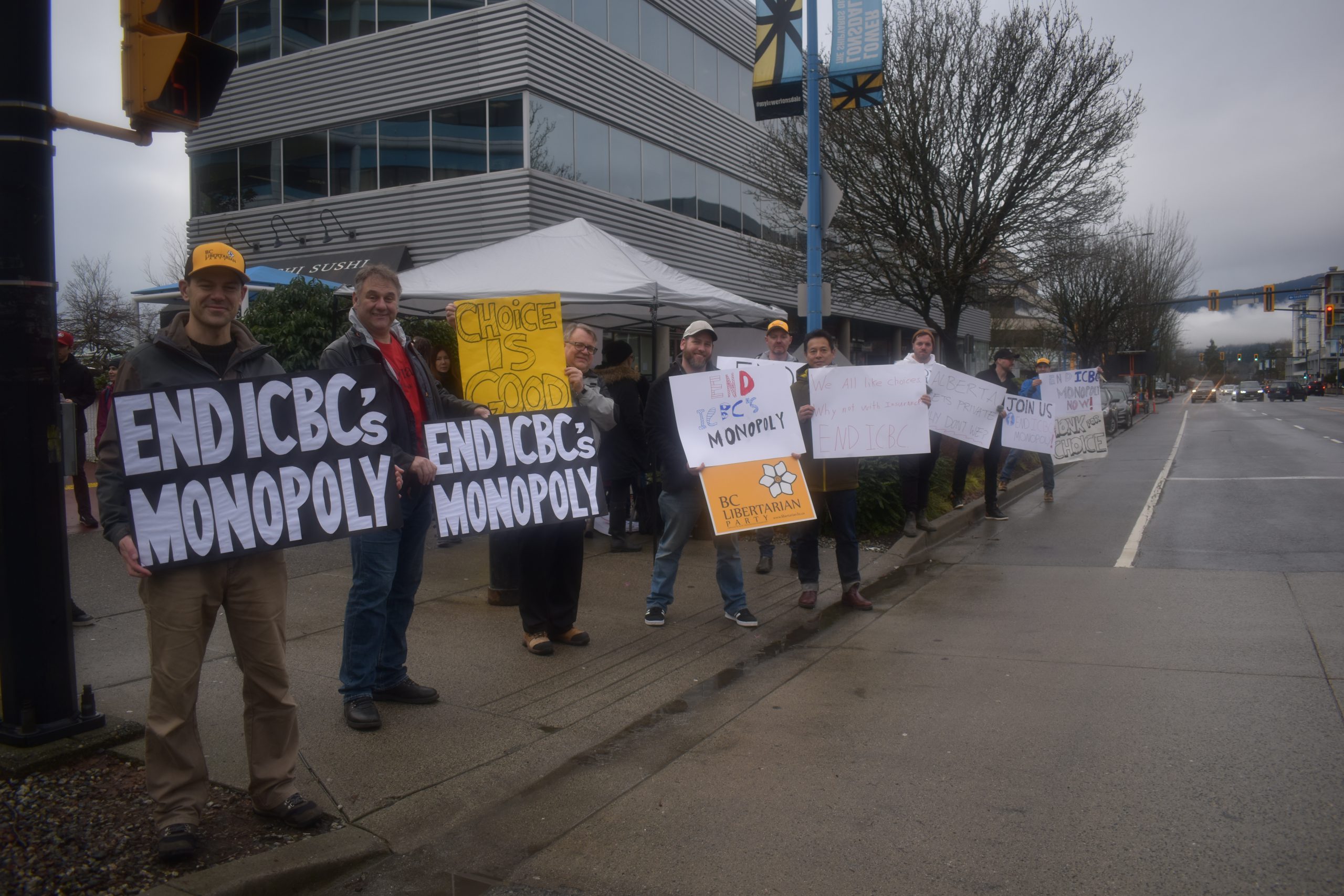 The Official BCLP Podcast – Episode 01, “Regarding The High Cost Of Living In BC”

BC Libertarian Party – One Year, 87 Ridings. Are You In?