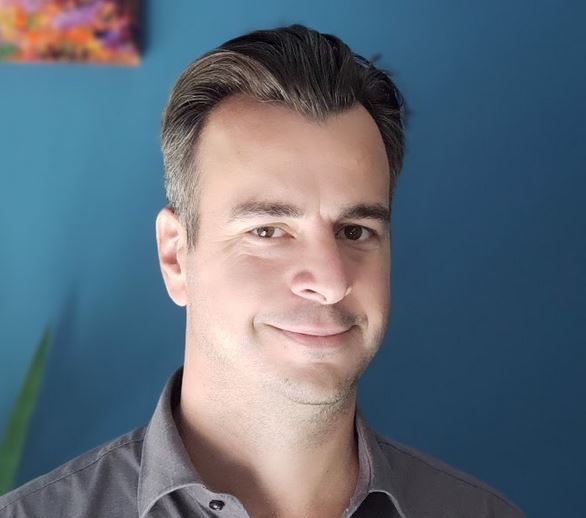 There are a number of reasons cited for pursuing a positive inflation rate. One argument is that people might defer purchases longer without inflation. Conversely, if something is increasing in cost, you have a reason to buy it sooner rather than later. This might boost the economy.

However, when one considers a productive economy outside of a controlled currency it should be obvious that the actual cost of goods is almost always declining. Nothing has marked human development so regularly as the ever-increasing efficiency of our productive means. While the increase does not happen in a linear fashion, nonetheless the general direction is irrefutable.

Inflation gives the impression that things cost more over time. This impression is simply a complete falsehood. Accordingly, to adopt a monetary policy that forces inflation is to invest heavily in the idea that a lie can result in a better functioning economy. On this basis alone we should be very skeptical of it, regardless of complex arguments in its favour.

More specific counter examples can be raised against the purported benefits of inflation. For instance, few people delay buying the latest technological breakthrough even though by all evidence the items’ cost will be greatly reduced in mere months. Who would defer buying groceries or paying for housing? Who could? How about transportation? These simple examples show us that some important areas of the economy are relatively impervious to effects of deflation.

Moreover, a deflating currency would encourage saving – a sound practice we have all but abandoned as a culture.

In short, an inflation target is an arbitrary thing, a lie really, whose perceived value is badly in need of deflation.