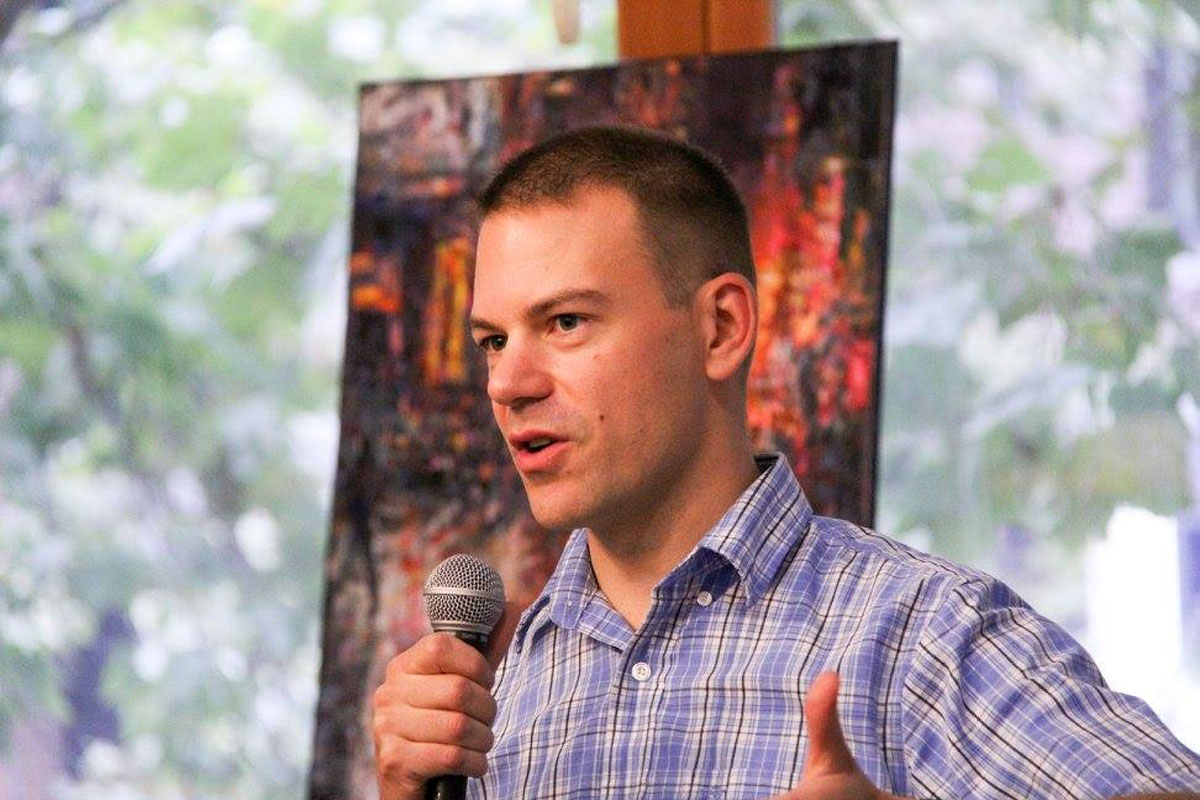 Halloween is a quintessentially modern North American holiday. With its costume parties, trick-or-treating, and extravagant decorations, Halloween traditions are a product of material abundance. Environmentalists and health nuts may bemoan it as an indulgence in throw-away culture and gluttony, but if you’ll look past the surface you’ll see that the reason traditions like trick-or-treating have become widespread is due to the high level of social trust we enjoy in this part of the world.

When you think about it, for parents to allow their children to roam the neighbourhood collecting candy from strangers’ is pretty strange. And for home-owners, the idea of giving out food, at their own expense, to random kids dressed as witches and goblins is rather odd. What if someone intentionally or unintentionally poisons the kids? What if someone abducts or abuses them? And what’s the point of spending one’s hard-earned money on candy for kids one probably doesn’t know and who eat too much sugar already?

Certainly some people don’t participate in Halloween for these reasons and others, but it’s remarkable how many people do. The stories are razor blades in Halloween candy are so rare that they make national headlines—they are the exceptions that prove the rule, and the rule seems to be Halloween is quite safe.

What do we have to thank for this milieu of general trust and safety in neighbourhoods across North America? A large part of the credit has to go to our economic system of free enterprise. It’s a system that has made us very wealthy on the whole, compared to previous generations, and with the growth in income, the incidence of crime has fallen dramatically. Societies that have economies based largely on voluntary exchange also foster higher levels of trust between strangers. Such exchanges normally leave both parties better off, and the cumulative effect of these win-win interactions builds weaves inter-personal trust into the fabric of the culture. Compare that to countries where prosperity has historically been seen as a zero-sum game, and the method to achieving it is to gain military or political power, or make oneself useful to those who wield it. So, no surprise Halloween hasn’t taken hold in Venezuela, Sierra Leone, Cuba, or the People’s Republic of China.

We also wouldn’t experience Halloween in its current form without the high levels of economic specialization and free trade we enjoy today. A huge variety of costumes are available for purchase for very reasonable prices, decorations cost very little, and candies and snacks are so cheap that giving dozens of them away makes no noticeable impact on most people’s budgets. Innovations in production, retail and transportation, plus the removal or reduction of tariffs and other trade barriers have made these goods are very affordable.

Much like the other North American autumn holiday (Thanksgiving), Halloween is a celebration of abundance. And though there are risks associated with over-indulgence (like chocolate gorging tummy-aches, or pumpkin ale hangovers), they sure beat going door to door asking for food out of hunger, or being stuck at home because it isn’t safe to go out at night.