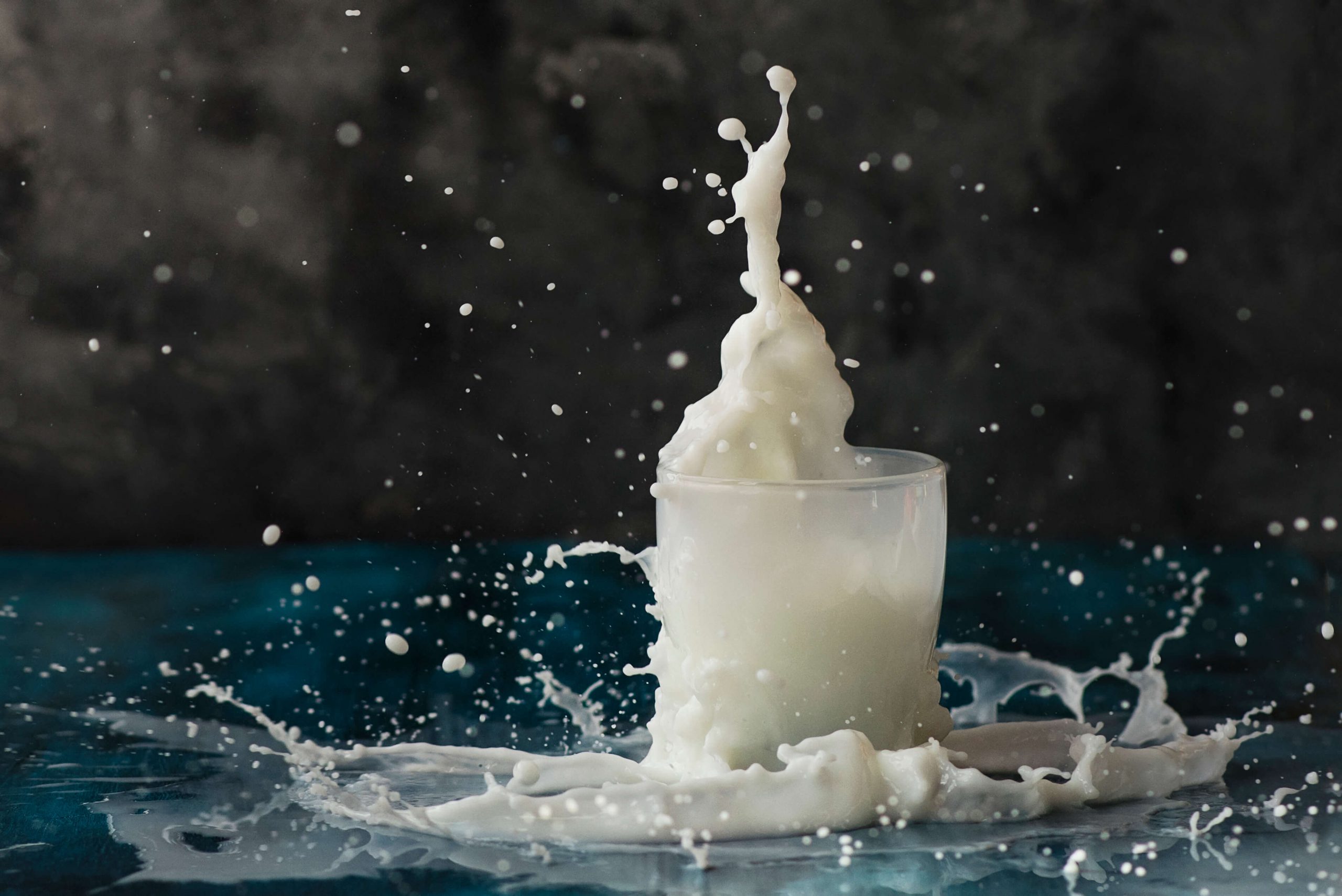 The current law in British Columbia forbids distribution of a product – unpasteurized milk – which is legal in 43 US states plus England, Ireland, New Zealand, and all European nations.

The sale of raw milk is currently illegal under a 1991 Federal regulation plus under the provincial Milk Industry Act.  Herdsharing has been illegal in BC since Social Credit Health Minister Peter Dueck issued the Health Hazard Regulation thirty years ago, back in 1988.    This law, now section 2(a) of the Health Hazards Regulation under the Public Health Act, defines all unpasteurized milk as a “health hazard.”  A 2010 court injunction defines the offence as “packaging and distribution.”   In her reasons-for-decision, Justice Gropper stated:

There is no evidence or documentation to support the prohibition of the sale of raw milk.  The gold standard for microbial testing, quantitative microbial risk assessments (“QMRA”), show that raw milk is a low-risk food.  Finally, outbreaks cited by the CDC to vilify raw milk are often caused by illegally-imported Mexican “bathtub” cheese and contaminated milk produced by industrial methods by confined-herd dairies, i.e.  milk that need to be pasteurized in order to be safe, not milk from grass-fed micro-dairy herdshares with professional and certified agisters.

The prohibition is obsolete. The Raw Milk Institute (est. 2011) has developed an on-farm food safety training program for raw milk production producing excellent results. It has been proven that milk can be produced in British Columbia pathogen-free.

Despite the law, many commercial dairy farmers are selling their surplus “out the back door” or distributing raw milk to employees, friends, and family.  Anyone with one Jersey cow or a few goats can supply the dairy needs of over a dozen of their neighbours. Meanwhile, many British Columbia residents regularly purchase raw milk legally in Washington State while cross-border shopping.

Consumers in B.C. deserve to have legal access to farm-fresh unprocessed milk.    Eighty-nine percent of Canadian dairy farmers drink their own farm-fresh milk according to a 2010 study by Guelph University, suggesting that this food eaten by humans for millenia is safe.