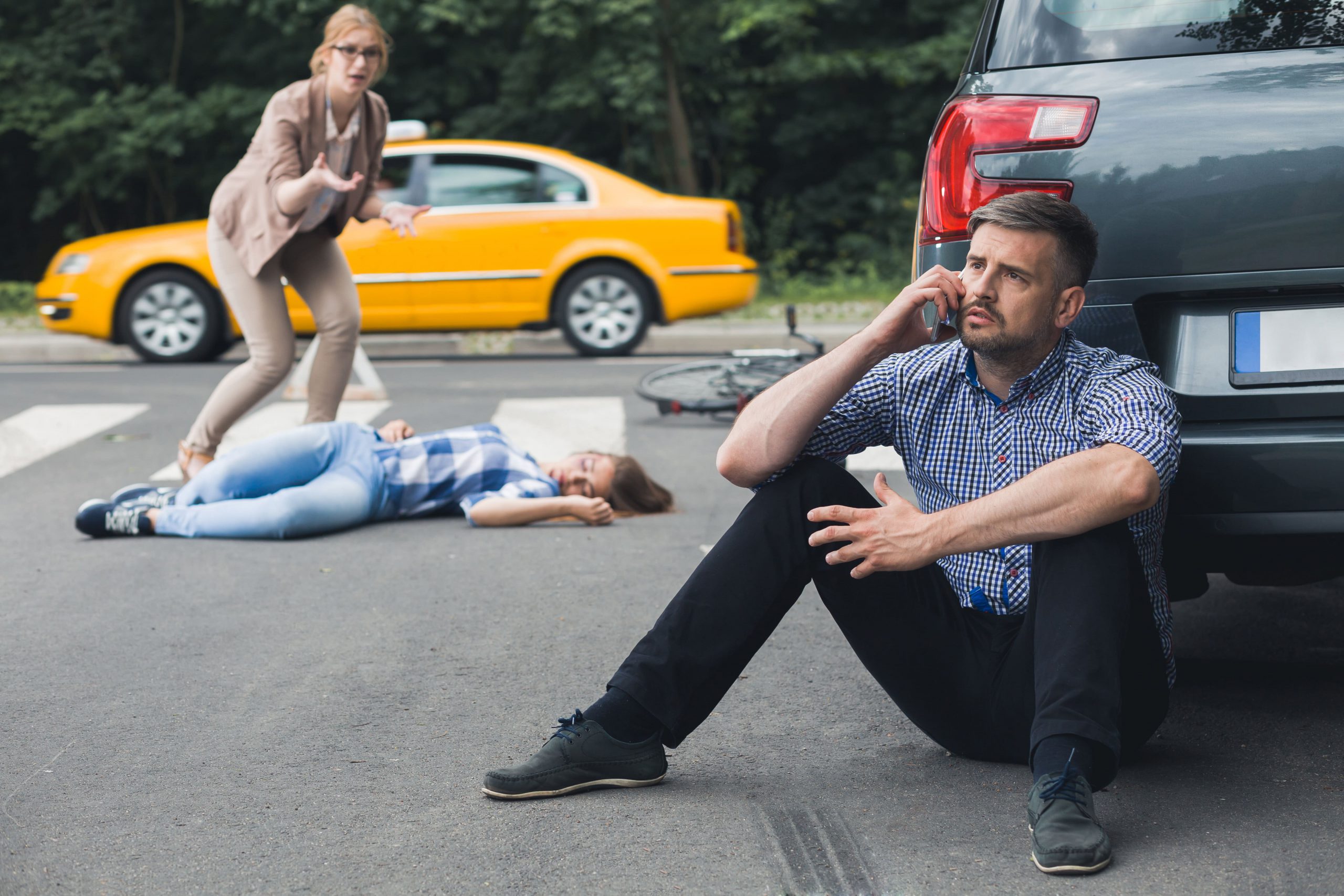 British Columbia is the last province in Canada, including the Yukon yet to modernize its wrongful death laws. Only in BC is it still perversely “free” to kill anyone who does not meet the discriminatory criteria of being a breadwinner with dependents. A “breadwinner” is typically defined as an income earning parent and a “dependent” is typically defined as a non-adult aged child who would have otherwise relied upon their deceased parent’s future lost income for survival.

Accordingly, under the present BC Family Compensation Act if a person has no income and no dependents, they essentially have no “value”, or “worth” under the law. As a result, certain classes of citizens such as children, seniors, and the disabled are especially vulnerable without having any sort of legislated value granting protection under the law.

When the citizens of the province do not have a basic level of equal “value” under the law, there is accordingly no available potential judgement “worth” to their life that would otherwise cover court costs, denying families the ability to obtain truth, justice, and hold wrongdoers accountable.

In these instances, not only are the surviving family members burdened with the loss of their loved one, but they are even further victimized when they discover that the province’s antiquated wrongful death laws deny them access to justice.

In these instances grieving family members are left with a burning sense of injustice after having been denied the ability to right a wrong. Oftentimes there is a significant indirect economic impact on these surviving family members, such as funeral expenses, counselling & therapy, divorce, loss of work, career retraining, loss of business & opportunity cost for the self employed, and the general pain & suffering associated with the grief of losing a loved one.

Under the present legislation the surviving family members are burdened with these indirect economic costs, rather than the wrongdoers who escape liability with no consequence.

When there is no “cost”, or “penalty” to wrongdoers when they kill someone, there is no incentive for corrective action to prevent either the same wrongdoers, or the same types of mistakes from happening to others in the future.

All of the other provinces have modernized their wrongful death legislation, and in many cases long ago in order to provide these basic legislative protections to all of its citizens equally under the law.

In fact, the current legislation under the BC Family Compensation Act is 174 years old, having been adopted from the UK’s Lord Campbell’s Act (1846), with no significant amendments since its implementation.

The BC Libertarian Party Position

The BC Libertarian Party values the rights and dignity of the individual as well as ensuring accountability for wrongdoers. While it is the Libertarian position that the government’s role should be greatly restrained, protecting the rights and civil liberties of individual citizens is one of the few appropriate roles for our government. In order to do a much better job in this regard, we need to modernize our wrongful death legislation in a way that recognizes the inherent value of each and every human being.

Only when we have this modernization will we see British Columbia as an internationally renowned province for respecting the safety and value of the individual, instead of a former colonial era backwater, as per the current legislation that both the Liberals and NDP have failed to modernize.

The BC Libertarian Party has consulted with the BC Wrongful Death Law Reform Society with respect to the proposed “Wrongful Death Accountability Act”.

They are a BC registered non-profit incorporated in 2015 and are operated by families who’ve experienced the wrongful death of a loved one and were denied access to justice under the present legislation. Their Society is 100% reliant on unpaid volunteers and are funded by the family members of the Society and individual donations from the public. Prior to 2015 and dating back to as early as 1995 they were known as the Wrongful Death Law Reform Working Group. Among the surviving family members on their volunteer board, two senior prestigious human rights lawyers, that have advised the Society in the creation of the proposed legislation.

The BC Libertarian Party echoes the position that a first class piece of legislation contains the following key tenets for the survivors of the wrongfully killed: