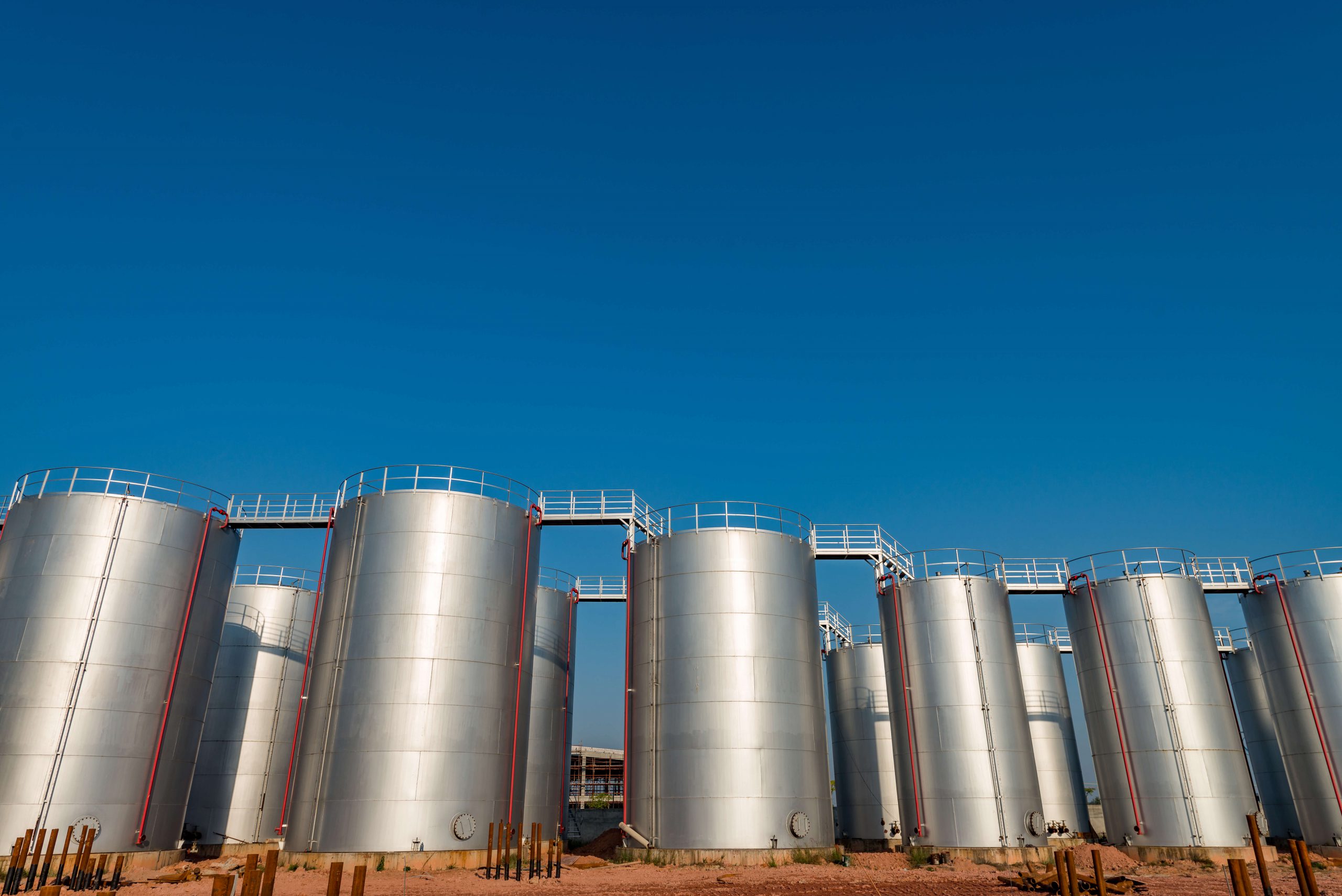 The GreeNDP’s radical “CleanBC” program is an elaborate scheme that, while doing little to help the environment or address the effects of climate change, will drive up energy costs, limit poverty-reducing opportunities in rural and First Nations communities, and generally make life miserable for individuals and businesses across the entire province – hitting our world-class resource industries particularly hard.

Banning nuclear and fossil fuels, fighting hydroelectric projects and pipelines in the courts, forcing the mining and energy industries to purchase expensive power from BC Hydro, and imposing punitive carbon, fuel, and health taxes while at the same time subsidising expensive, intermittent, and unreliable solar and wind projects that themselves rely on fossil fuels for their production is bad for the environment, bad for the economy, and bad for British Columbians. Good intentions aren’t the same thing as good results, and the CleanBC plan isn’t the same thing as a good idea.

The BC Libertarian Party will liberate the energy and resources sectors so that British Columbians may once again punch above its weight in providing the world with world-class, ethically-produced energy and resources that make our comfortable modern world possible, and empower us and millions of others around the world to enhance their environment, adapt to a changing climate, and improve their lives.  A BC Libertarian government would take a smarter approach to energy and resource regulation, liberating our core industries from many of the inefficient bureaucratic and regulatory burdens placed on them. We would empower landowners, municipalities, and First Nations with enshrined property rights protections, and saving taxpayers billions of dollars a year by eliminating corporate welfare in all of its forms, allowing the market to function without the government rewarding losers with bailouts and punishing the innovative upstarts.