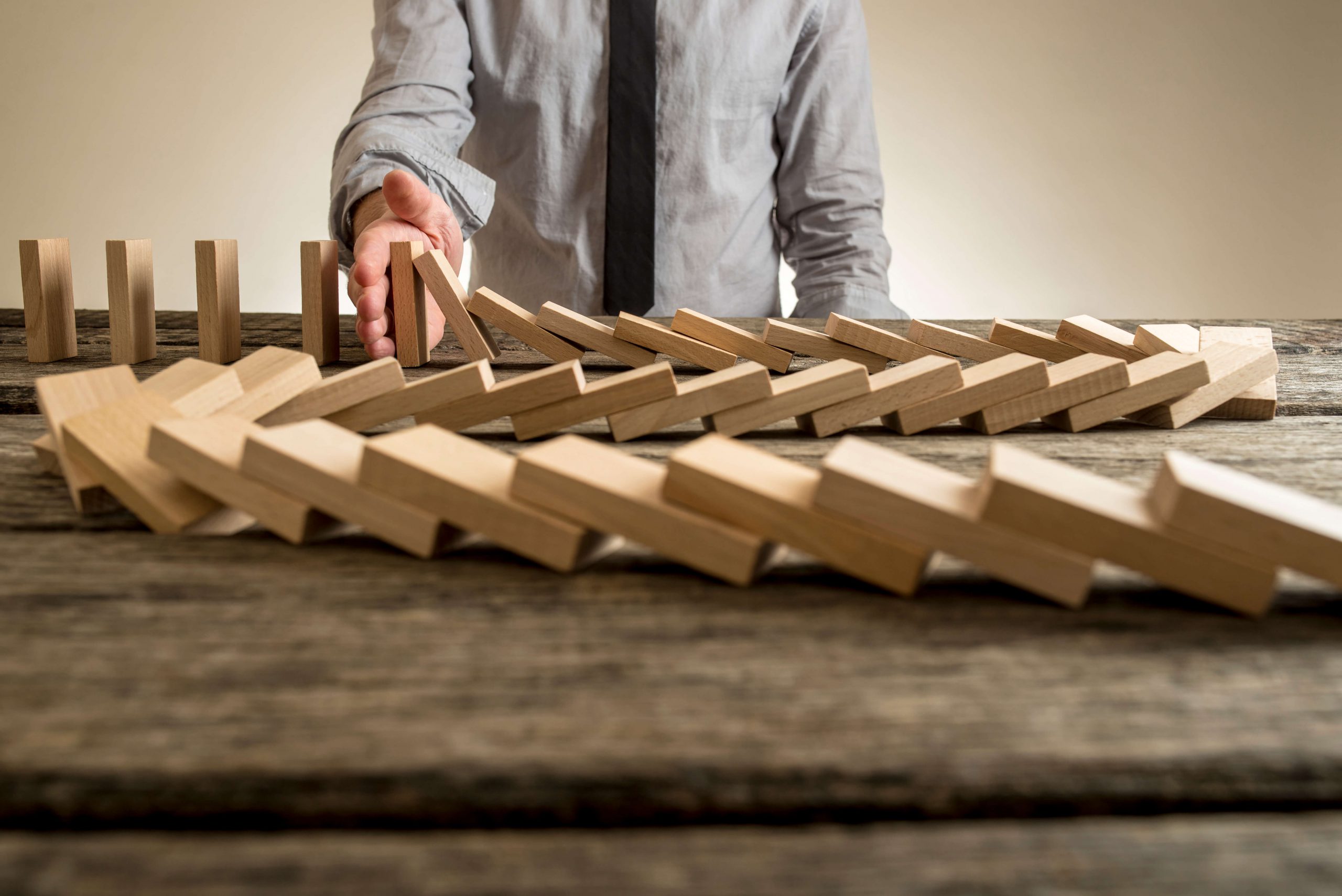 There is a culture of waste inside the BC government.  It has lasted for decades through successive NDP and Liberal governments, likely back to Social Credit governments.  The Plecas Report reveals that it didn’t matter much who the people were and what their politics suggested.  Fiscal conservatives and spendthrift progressives acted alike; nobody wanted to risk upsetting the apple cart once they were given the reins.  The way the organization is structured virtually guarantees the status quo of waste will prevail.  All of our hundreds of government offices are structured as hierarchies where one or a few people give their final approval on major spending decisions, expense approvals, retirement packages, vacation rules, etc.

Government bureaus of various sorts are mostly apportioned budgets from general tax revenues or from specific taxes and fees that fund them.  Management of these bureaus can either use what is granted to them, or they will lose the funds back to general revenues.  “Use it or lose it” is a poorly designed incentive that underlies much of what makes government institutions:

Demanding accountability for tax dollars being spent sounds reasonable.  But it will not bring actual accountability.  It will only move the goalposts for managers to manipulate the appropriations process in their favour.  The only true way to ensure taxpayer money is not wasted, is not to tax it in the first place.  With smaller budgets at their disposal, the culture of waste can be starved of its lifeblood.

Wherever possible we will move toward outcome-based funding formulas which allocate more tax dollars toward programs that deliver on their intended results, and fewer for those programs that cannot consistently perform.  If managers of these programs wish for more funding to reward their employees, they will need to prove they deserve it.  Where a reasonable expectation for positive outcomes cannot be made, program funding may be cut entirely.  We estimate a minimum of $800 million in annual savings from such measures.

BC Libertarians will also introduce “whistleblower legislation” that will prevent the dirty tactics of dismissing employees that raise eyebrows at misdeeds, and forcing them to sign non-disclosure agreements about the grounds for their dismissal.  All government employees should be encouraged to raise red flags the moment they see them, first as a deterrent and second to protect them against retribution.

Mafia-like tactics should have no place inside government, whose primary responsibility is to maintain rule of law.  BC Liberal and NDP governments simply cannot be trusted to reveal the full scope of this corruption, given that it will implicate their parties’ previous regimes.  They will point fingers at each other and tinker around the edges of the rules to make it look like they are just as outraged as the taxpayers.  BC Libertarians will defend the public purse and argue first for policies that allow taxpayers to keep more of their hard-earned money.