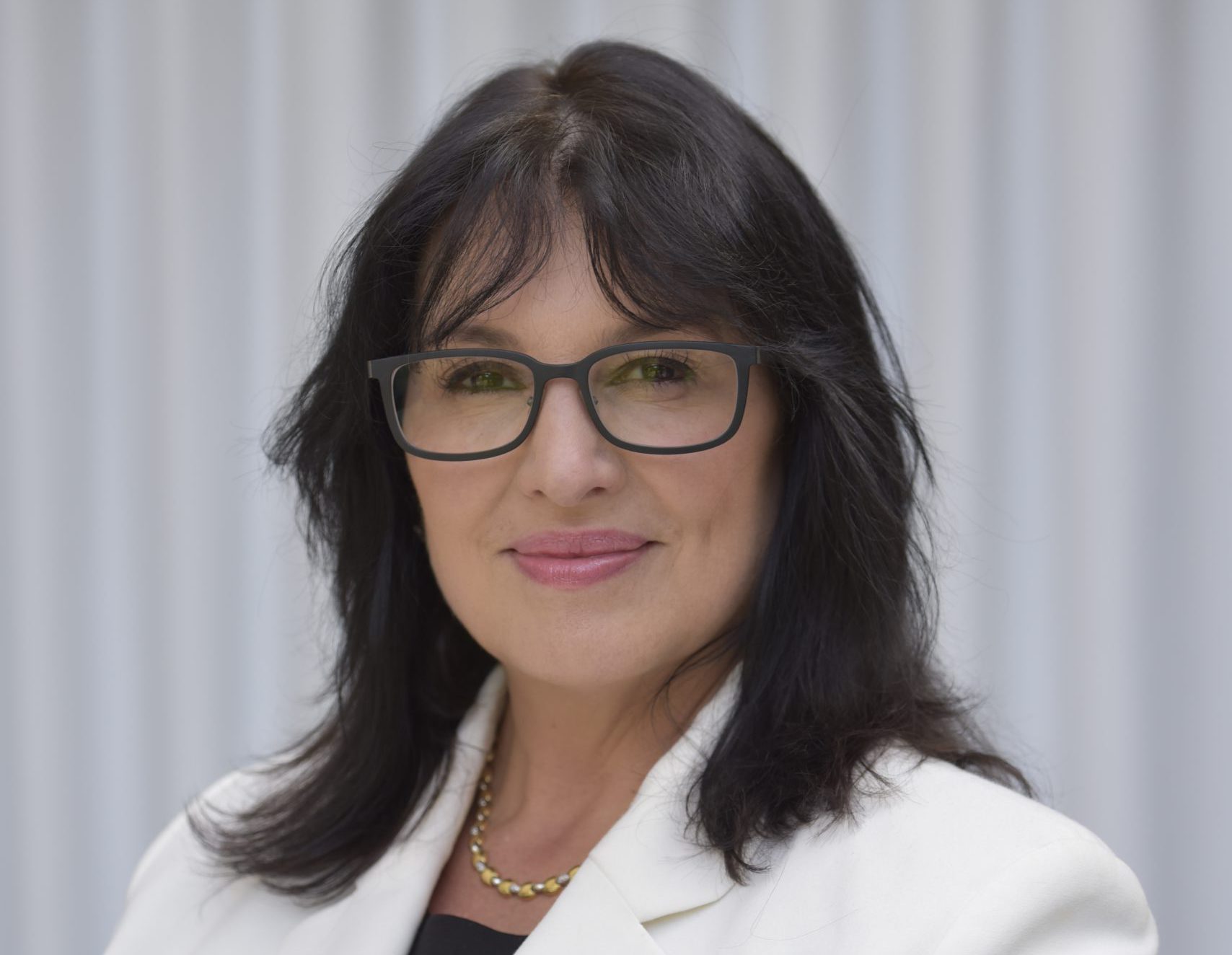 BC Libertarian Party response to Transport Minister Omar Alghabra’s announcement that the federal government will soon require that all public servants be vaccinated, as well as those working in some federally regulated industries, and requiring commercial air passengers to be vaccinated.

While the BC Libertarian Party (BCLP) takes no official position on the COVID vaccines themselves, we stand in firm opposition to the Federal government’s recent announcement that the vaccines will become mandatory for public-sector workers, travelers, and workers in some federally regulated industries.  All Canadians have a right to dominion over their own bodies.  Also worth mentioning, the right to movement and employment throughout Canada is guaranteed in our Charter of Rights and Freedoms.  There is precedent for this situation;  in 2015, the Ontario Nurses union stood up for their members when those that chose to not get the flu shot were being forced to wear masks and protected the privacy of nurses.

To say that these, and likely soon, other workers, can choose not to be vaccinated and work somewhere else is both simplistic and problematic.  First, forced vaccination is a gross violation of civil liberties.  Second, there is likely going to be significant human-resources-related legal fall-out as worker rights are infringed upon.  There is a clear case of discrimination here and also a violation of medical privacy  Third, this mandate will likely not benefit the economy and usher in a return to normalcy, as Minister Omar Alghabra asserts.  Rather, it will hamstring our economy.  Preventing millions of people from working and traveling cannot possibly stoke economic activity.  Employee shortages may emerge in some sectors, while in others, revenues will be reduced or eliminated.

The health and safety of citizens are of paramount importance, however, if we have not achieved herd-immunity with 81% of the population being at least partially vaccinated or having antibodies acquired from having had COVID, plus the fact that break-through cases are emerging in some fully-vaccinated people, what does the Federal Government really hope to achieve with this gross overreach of power just days before an election is called?  This mandate seems like a solution looking for a problem.

BCLP Deputy Leader, Sandra Filosof-Schipper says, “It is not even relevant what we [the BCLP] believe about vaccines.  Some of us are vaccinated and some are not.  I personally am vaccinated, but could not imagine coercing others to take the jab just to be able to exercise their until-recently inalienable rights.  This is not a matter of being pro or anti-vaccine; the only issue here is whether we as a society will tolerate such an intrusion by our government.”