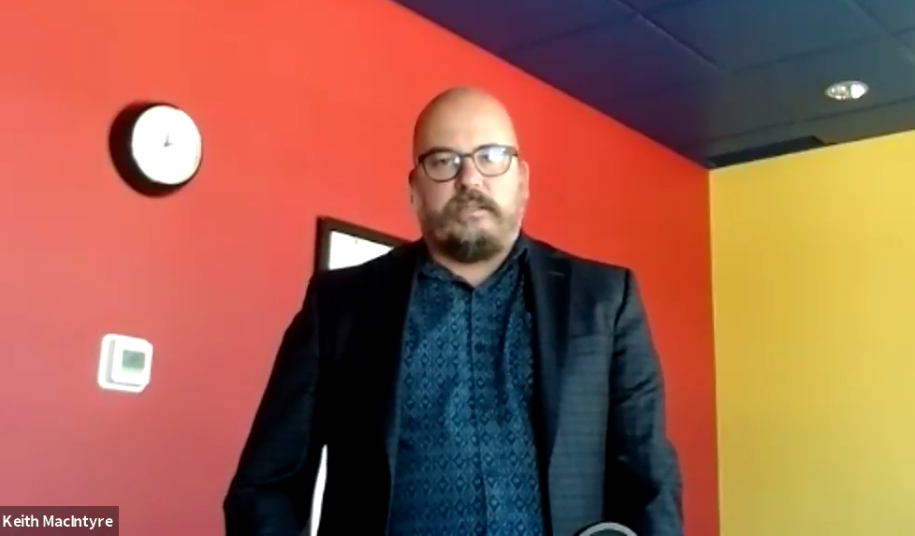 BC Libertarian Party response to the announcement by the BC Provincial Government that non-essential services will require vaccine passports, including gyms, patio dining and indoor meetings.

The BC Libertarian Party has been the only political party in BC that has been advocating for personal freedom, privacy and choice since 1986. Over the last year and a half we have been advocating for the provincial government and health authorities to share their data and uncertainties.

Our stance has not wavered on the issue of vaccines.  It is your body, your choice.  One’s personal health choices are theirs and theirs alone.  If a government needs to resort to coercion for a medical treatment then they have not explained their position well enough; “good ideas don’t require force,” as we libertarians like to say  The goalposts for the COVID-19 pandemic have constantly moved and we are now in a position where individuals and businesses are being backed into a corner and deprived of their livelihoods.

The health authorities have consistently bent the truth for ‘our protection’. Whether it was ‘two weeks to flatten the curve’, ‘safe six’, or ‘do your part’, they have  withheld information and issued half-truths rather than providing an honest summary and allowing citizens to make informed choices about their health.

In an August 3rd letter to parents of SD23 Interior Health told parents that vaccinating their children would provide ‘full immunity’ and ‘ensure they can’t mutate and spread’ the virus.  It is well documented that vaccinated individuals can still contract, spread and become ill from the virus. There is no scientific evidence that vaccination will prevent mutation. The marketing department is running the show, not science.

Dr. Henry has misquoted and misused the Infant’s Act to encourage children to get vaccinated without their parents’ knowledge or permission.

The Health Authorities should be above reproach, but they have proven time and time again that they are singularly focused on vaccinations and this one disease without considering the consequences. If they mislead, lie and coerce, how can we be sure that this new restriction is good for us? Has accountability completely been lost?

Keith MacIntryre gave a press on this topic on Aug 24, which can be viewed here.

Keith MacIntyre has extensive pandemic modeling and simulation experience working with the US CDC prior to H1N1. Keith has worked in the defence and medical industries and understands the value and importance of medical privacy. The BC CDC has said that his analysis of the pandemic has been spot on.  Keith has been the Leader since May of 2021 and will be running a full slate of candidates in 2024.