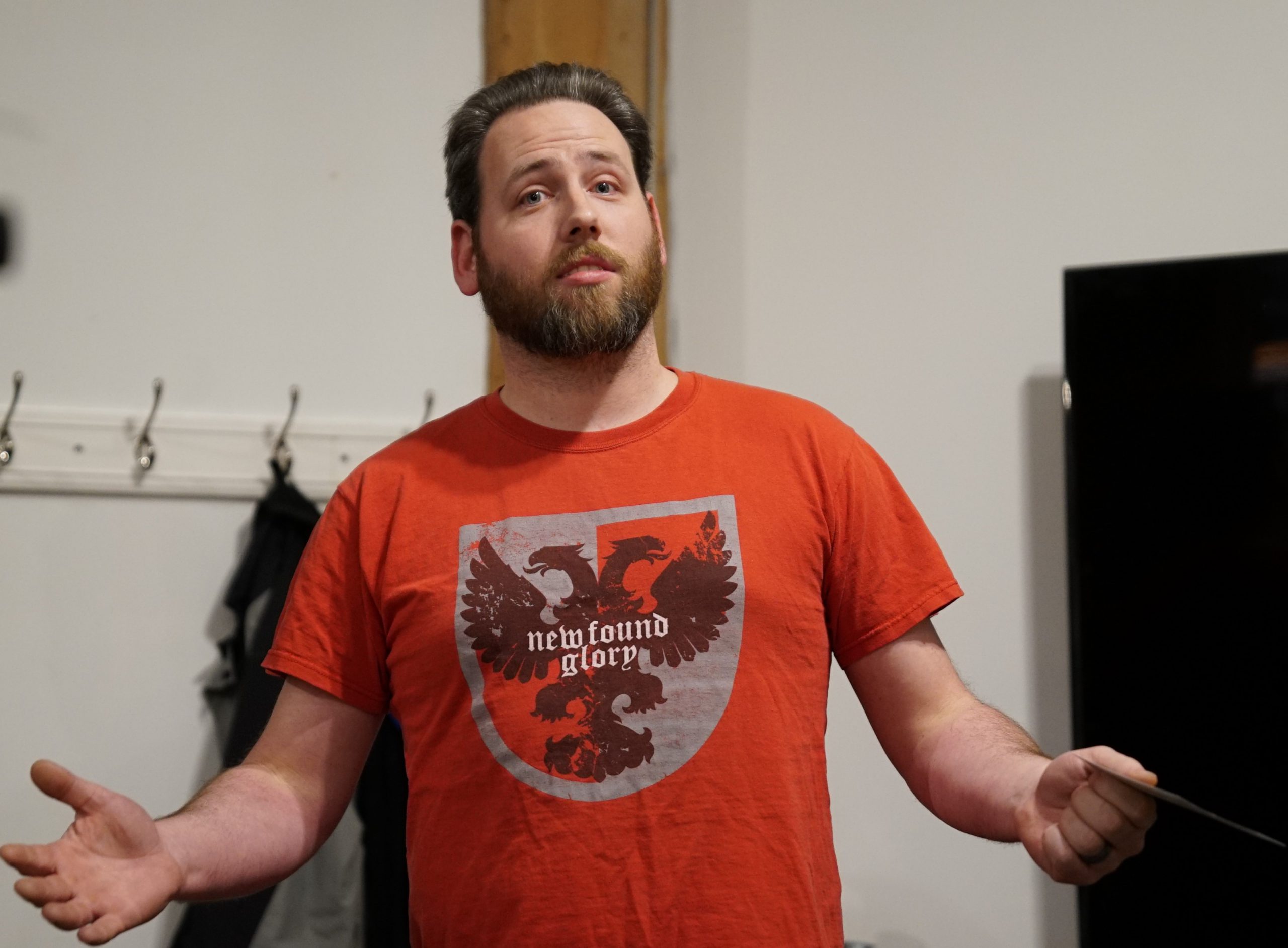 Letter to the Editor: Overdose Deaths in Langley

Home » Letter to the Editor: Overdose Deaths in Langley

It is with sadness that I read in the November 18 edition of the Langley Advance Times that 33 Langley lives have already been lost to drug overdoses since the start of the year.

None of them had to perish.

Governments across the nation are culpable for each loss of life due to their enforcement of prohibition.

I will acknowledge that the NDP government here in BC announced that they would apply to decriminalize the possession of small amounts of drugs, for personal use. This is a step in the right direction.

But I still have a few criticisms.

First off, they announced in April that they would apply to Ottawa for an exemption to the Controlled Drugs and Substances Act, and yet just last week we are told they finally completed that application.

How many people died during that time? How many more will perish before the federal Liberals act on this on-going crisis.

Decriminalization will help in a few ways, including helping end the stigma of drug abuse, and allowing the vulnerable to get help without the fear of prosecution. It will also make opening supervised safe consumption sites easier.

However, the main reason for the huge uptick in overdose deaths over the last five years is the toxic drug supply.

The War on Drugs has not stopped the infiltration of fentanyl and carfentanil into the drug supply.

At the Overdose Awareness Day Walk on Aug. 31 there was a mother who gave a testimony that her daughter would still be alive today if she had a clean supply of drugs. I believe her, and many experts do as well.

As long as the sale of these drugs is illegal we will not see more responsible players, such as pharmacies and vetted dispensaries, enter the market. Once these legitimate businesses enter the market you’ll see real accountability for the safety of the drugs and people’s lives will be saved. Until then we’ll continue to only have a black market, which thrives on violence and only values power and profit, not human life.