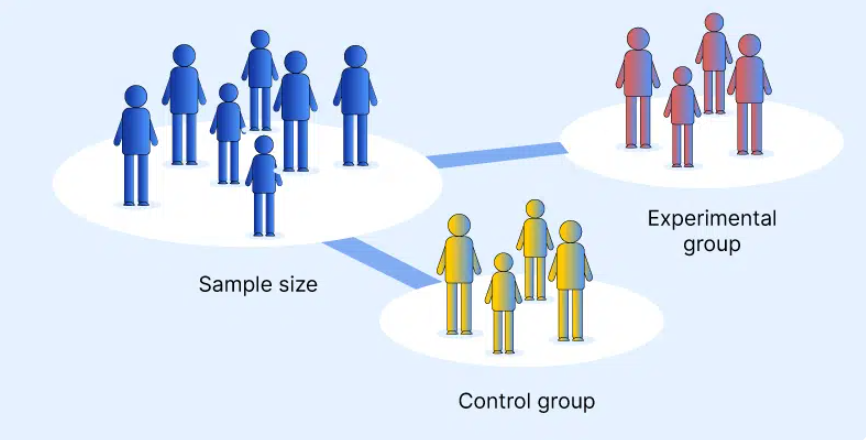 The push to vaccinate 100% of the population against Covid-19 demonstrates a high level of hubris, and a poor understanding of how scientific discovery actually advances. While the authorities may not have said explicitly that 100% uptake is the goalpost, the level and breadth of the pressure tactics being imposed clearly indicate that’s the case. These include vaccine mandates by public and private sector employers, mandates for students of post-secondary institutions, and vaccine requirements implemented by private sector organizations for access to their facilities. The combination of these three versions of jab or job policies probably affect the majority of working people in BC. Add to that the provincial passport system, which limits access to many public and private venues, and the requirement to be jabbed to travel by air, ship, or train, and it’s not terribly surprising that most people have decided that taking their chances with the vaccine may be preferable to losing their livelihood.

Not everyone has caved though. The BC Libertarian Party has issued 40 letters supporting our members’ requests for accommodations to employer vaccine mandates, and we continue to receive requests. The social stigma of being “vaccine-hesitant” is heavy, so many who haven’t been jabbed prefer to keep quiet. Though the numbers must be significant if the staff shortages at hospitals like Lions Gate, post offices like this one in rural Alberta, and other providers of public services, are so bad that services have to be curtailed.

Whatever you may think about the role of vaccines in arresting the pandemic, it’s a good thing that there is a significant minority holding off on getting jabbed. Let’s suppose that mass vaccination can indeed put an end to Covid-19, like it did to polio. If that’s the case, how likely is it that the first generation of vaccines, developed in a matter of months (not years, as is usually the case), would be the most effective for every type of person? The question is of importance even more so because the current crop of emergency-authorized vaccines (or “biologics”, “therapeutics”,  etc, if you prefer) use a genetic technology that has only been brought to market in the past couple years. Therefore, for mRNA and adenovirus-vector vaccines (Pfizer, Moderna, Astra-Zeneca and Johnson & Johnson) we have no long-term data on their efficacy, let alone their safety. It’s entirely plausible that, especially as Covid-19 continues to mutate, these vaccines can be refined to be more effective, or that vaccines based on different technologies may be brought to market.

There are a number of such vaccines already in use or in development. This April 2020 article in Nature shows over 100 of them, based on everything from classic inactivated virus ones, to new RNA and DNA ones. Novavax is bringing a vaccine to market which, instead of getting the recipient’s body to produce the spike protein (as the currently available ones do), grows the spike proteins in a moth cell culture for direct injection into humans. The authors of this study argue that vaccines based on live attenuated virus could be the most effective against Covid, because they allow the body’s immune system to recognize not just the spike protein, but the entire virus.

In order to know how such new vaccines compare to the existing ones in terms of efficacy and safety, trials must be done. Ideally, volunteers for such studies would be unvaccinated. With the rush on to jab kids as young as 5 (parents have registered 30% of BC’s 5 to 11-year-olds already), the unvaccinated are a small and shrinking demographic, to say the least. If everyone gets the first generation vaccines, who will be left to participate in such studies?

The advancement of science is a slow process, requiring properly conducted studies with control groups. A few studies are not sufficient; we need many studies to establish the full efficacy and long-term risk profile of new vaccines across a wide demographic range. Every human being is different and medical interventions affect them differently. So having a large pool of potential study participants that includes young and old, black and white, obese and thin, and so on, is essential to harvesting good data and making informed health decisions.

Many people, even if they had concerns about safety or efficacy, decided to get the jab because they believed (as those in authority sternly told them) that doing so would protect their loved ones, communities, and put the pandemic to an end. Nearly a year into mass vaccination, with uptake rates near 90%, that reality has not arrived, and Covid continues to spread among the vaccinated and unvaccinated alike. At this point, learning to live with Covid long-term (like the flu) may be a more sensible target than eradicating it. If so, that should change our perception of obligation to our neighbours. I would argue that if you have not yet been vaccinated, or have not yet had your kids jabbed, your can best serve your fellow citizens by electing to be part of the “future study pool”. Even those who never wish to get vaccinated constitute an important control group, because the efficacy of any vaccine must be judged against a baseline.

Public health advocates would be wise to avoid the path that Austria and Germany are taking with their mandates on the citizenry, and instead respect the right of each person to make their own medical decisions. By doing so, they would not only be making the right choice morally and legally, they’d also be supporting the long-term fight against communicable diseases by not completely draining the pool for future research.