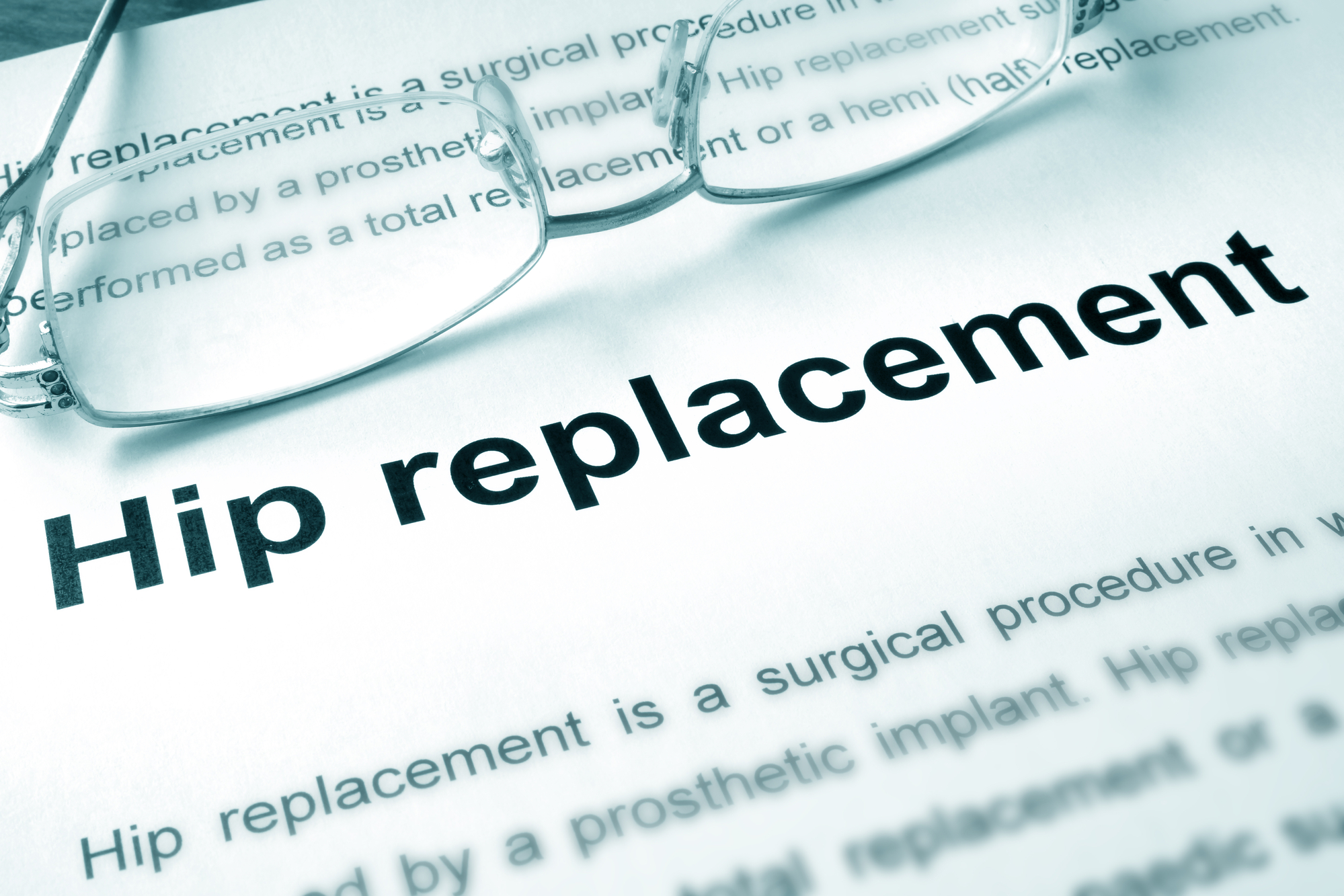 Last week my Dad finally had his hip replaced in Alberta, 2 years after he first felt pain.  He spent much of the last year in a great deal of pain, his quality of life diminishing every week.  My parents are retired and have been enjoying exploring the country and the world but have not been able to travel, even to come to Penticton to visit their grandsons. Last summer we went on our annual camping trip to Kananaskis where we spent the week hiking, cycling and enjoying nature. This was the last trip before my oldest son went off to Waterloo for 5 years of Engineering education. My Dad tried to come with us on hikes, and pushed himself on one to join us, but he was in too much pain the rest of the trip for even short walks, and couldn’t cycle at all.  We still had a great trip, but it was hard to watch a strong healthy man unable to do the things he loves, and spend quality time with his grandsons while waiting many months for a routine surgery.

I’m reminded of an Alberta Pilot project from 2005.  It has stayed top of mind all these years.  Alberta ran a program to streamline hip and knee replacement surgeries. It was brilliant! The time to first consultation was reduced to 6 weeks from 35 weeks. The time to surgery from consultation was reduced to 4.7 weeks from 47 weeks.  One of the biggest bottlenecks in healthcare is the General Practitioner to Specialist feedback loop.  This model connected patients directly to doctors and surgeons that work together in the best interests of similar patients. It also helped ensure the health of the patients leading up to the surgery to reduce cancellations.  This sounds like a success right? Looking at the Alberta wait time website , the average wait time for a consultation is around 38 weeks and another 33 weeks for the surgery. This is completely unacceptable.  Imagine if my Dad had his surgery a year or more sooner.  He could have spent more time with his family, doing the things he loves.  He would have been able to spend more time with his grandson before he left for school.  He should have been able to live without excruciating pain.  The centralized government monopoly healthcare system stole his quality of life.

We have been told by the government that we have one of the ‘best healthcare systems in the world’.  This is blatantly false.  It’s a reactionary system and mediocre at best. It’s infuriating that whenever I try to talk to someone about healthcare they invariably exclaim “YOU WANT AMERICAN STYLE HEALTHCARE”, as if there are no other options.  There are some great things about the American system, there is also a lot of bureaucracy.  Imagine if we had private surgery clinics in BC, I bet they would have stayed open the last two years and not unreasonably shut down because of a virus.

There are so many different things we can do better.  For example in Tom Woods’ podcast from 2015 he talks about Atlas MD, a Direct Care practice in Kansas where an adult can get unlimited access to medical care in an unrushed environment for $50/month!  Family practices often have thousands of patients per doctor.  This practice has around 500 per doctor.  They are motivated to keep people healthy and to reduce visits rather than trying to diagnose someone in a matter of minutes like we do here.  I would guess that these Kansas physicians prescribe a lot less drugs and suggest healthy living.  Physicians have told me over and over that the payment model in Canada is not conducive to health.  A friend told me about his South African relative, a doctor at a walk-in clinic in BC.  In South Africa you have to pay a small fee per visit (if you truly can’t afford it they won’t turn you away).  He would see 30-40 patients per day, but every patient truly needed to see him. In BC, he sees 100-120 patients per day and few really need to be there.  We don’t have a doctor shortage in BC, we have a patient overuse problem. We have been conditioned to go see the doctor for every little thing instead of taking personal responsibility for our health.  We live in a prescription based society where there is a pill for everything, but most pills are unnecessary.

My favorite example is the Buurtzog model in the Netherlands. Their tagline is “Humanity over Bureaucracy”. It is a nurse-led model that revolutionized community care.  Rather than having administrators scheduling their time, the nurses work in their communities and provide all the care (including what cleaners and nursing assistants would do). An Ernst & Young study found that if the entire country used this model the savings would be around 40% to the entire Dutch healthcare system.  The patient outcomes were through the roof, and the nurses all have much higher job satisfaction than nurses in a centralized system like ours.  I know a nurse who is heavily involved with the NDP who drives to Vernon from Peachland to work in a Primary Care Centre instead of one over an hour closer to her home in West Kelowna.  Bureaucrats don’t care about the quality of life of those that they employ.

Recently after ruling against Dr. Brian Day in his constitutional challenge, BC Supreme Court Justice John J. Steeves said that surgical patients are not receiving care in a timely manner, and that these lengthy wait times for surgery result in prolonged pain and suffering for patients.

“Some of these patients will experience prolonging and exacerbation of pain and diminished functionality as well as increased risk of not gaining full benefit from surgery”.

Health Minister Dix’s response? He was ‘delighted’ that they were able to maintain a monopoly on healthcare, even though it is causing pain and suffering to the citizens of BC.  The last two years has shown just how harmful the healthcare system can be when the government decides to reduce, and at times eliminate services for periods of time.

I’m glad my Dad has finally had his surgery and I look forward to their visits to the Okanagan and our camping trip in Kananaskis. He will be able to join us on our hikes, cycles and get back to exploring the world.  Someone so healthy should not have had to wait 2 years for a routine surgery.  It’s time for change in Canada.  Government monopoly healthcare is a failure.