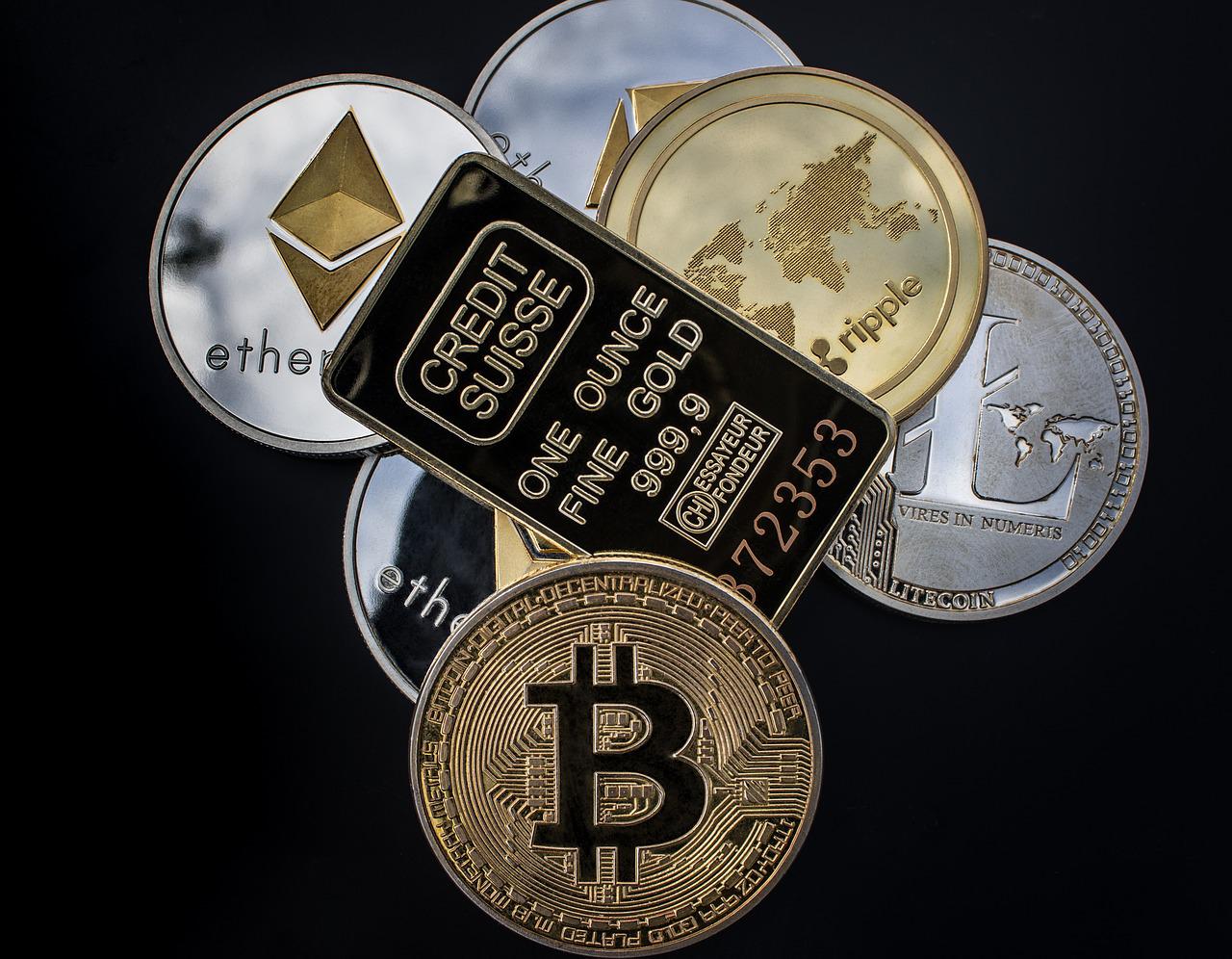 Why Bitcoin Has Value

Home » Why Bitcoin Has Value

As a person who has been in the “cryptocurrency space” for almost ten years now, I have often heard the question “Why is Bitcoin of any value?” as well as the statement/answer “Bitcoin has no value.” Some people refer to the more specific term: “intrinsic value”.

The best definition I have heard for “intrinsic value” is that of stand-alone objective value, above and beyond any reference to human beings.

For example, consider a man that is alone on an island and who comes upon a brick of gold. That gold is useless. If gold had intrinsic value, that gold would have value to that man. Yet, that gold is no more valuable than a coconut. In fact, the latter might be more valuable to the man, considering its nutritional properties.

Another example is the oxygen we breathe. It is only valuable because humans need it. So in a context without humans breathing it, it does not actually hold value.

Intrinsic value assumes that the value of something can be separated from (in this case) humans. It cannot. Value, contextually here, is completely dependent on humans. The point being, these repeated references to “intrinsic” value to debase cryptocurrency, are irrational. Let’s step away from the term “intrinsic” and focus then on something more useful – the term “value”.

The value of “something”, in the context of human perception, is therefore a combination of both what a human needs, and the degree to which that “something” fulfills those needs.

Human beings generally want to earn and preserve wealth. They also want monetary sovereignty to freely decide how and where to spend this wealth without discrimination/restriction. These are the needs. What can fulfill these needs? Well, ideally, that “something” should be a means of holding wealth that cannot be inflated, stolen, nor restricted (ie: censored). ANYTHING that fulfills these needs, has value to human beings.

Gold works well. Its supply cannot be inflated on a whim. Its universal acceptance makes it hard to censor. Censorship refers to the restrictions that can prevent a person in possession of gold from trading it with a merchant for goods or services. On the flipside, due to the need to physically possess gold, it can be stolen.

Let’s look at Bitcoin. Some of its key properties include the following:

These properties make Bitcoin an excellent means to preserve wealth while maintaining sovereignty over one’s decisions. And for this reason, Bitcoin is valuable. For reasons beyond the scope of this article, Bitcoin is also expected to grow much more valuable over time.

Interestingly, fiat currency, which drives the world’s economies, fails miserably in terms of enabling the earning and preservation of wealth, and the sovereignty of spending it.

Banks and tax departments can make it impossible to spend one’s own fiat money by means of tax garnishes, account lockouts, and seizure of funds in a person’s bank account. Let’s remind ourselves that banks are legally required to report to and adhere to orders given by the government.

Gold failed too. While it is better than fiat currency, gold is physical in nature and as such, the majority of holders of gold do not actually physically possess it. Rather, gold is typically held by a custodian such as a bullion vault. This in itself makes it centralized. This makes it vulnerable to censorship (the government in theory could block your access for whatever legal reason), and other undesirable outcomes. Gold was simply chosen millenia ago to act as a form of currency due to many of its other desirable qualities. Bitcoin is considered digital gold for a reason – it possesses the advantages of gold, and thanks to technology, does not suffer from its weaknesses.

In conclusion, if we were all to agree to the reasonable definition given above on what value is, as well as the shortcomings of other forms of “value”, it should be pretty clear that Bitcoin definitely holds value. Looking at the list of properties discussed above for Bitcoin, Bitcoin in fact does a formidable job at holding value. In most cases, Bitcoin quite possibly is the best long-term holder of financial value to human beings. 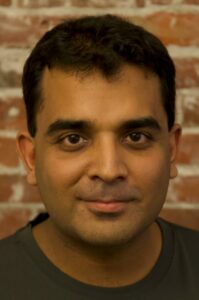 I am a computer scientist and mathematician, having 25+ years of experience in the technology industry. I’m a cryptocurrency enthusiast on both the technology and economics/politics/ecosystem behind crypto.

I am the founder and CTO of a company in the crypto space, called Bluzelle.

All the information provided here is for educational and informational purposes alone. There is no express or implied warranty of any kind. This includes no warranties on accuracy, completeness, nor fitness for any particular purpose.

Information is not intended to be nor does it constitute financial advice, trading advice, investment advice, nor any other kind of advice. Investment and trading of cryptocurrencies has rewards and risks. It is not for everyone. Please seek your own advisory prior to using any information provided herein.