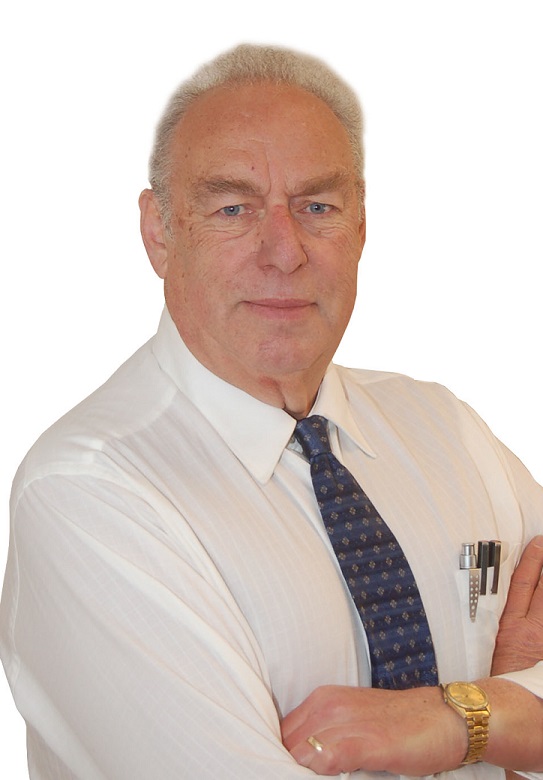 Many thanks to Paul Matthews for organizing the libertarian get-together in Nanaimo the other night. It was most enjoyable and, as always, it was a pleasure to get together with other libertarians.

During the conversation, I suggested that if anyone wanted to read a serious volume which discusses liberty in its most basic terms, they could hardly do better than to study “Conceived in Liberty” written by one of the libertarian world’s most renowned scholars, the late Professor Murray Rothbard. This very lengthy (1,600+ pages) book details America’s transition from virtual slavery under the British monarch and his minions in the early 17th Century to the emergence of the United States of America in 1789 as a Constitutional Republic.

Within the volume, Rothbard provides many examples of his concepts of liberty and I believe there is value in studying these commentaries. Accordingly, I offer several of them below.

Just as in modern times, the most powerful tool of repressive governments is the unlimited ability to tax the citizenry – and the American Colonies under the Crown were not different, as Rothbard describes:

“Despite the intimidation and terror, a large number of grievances were sent to the Assembly and commissioners by the people of Virginia. The most common grievance concerned the levying of heavy and unjust taxes by officials, taxes that were used for expenditures over which the people had no control. Typical was a petition from Surrey Country which prayed the authorities to ease us His Majesty’s poor subjects of our great burdens and taxes.”

Just as in our current era, the Colonies were heavy laden with a monstrous array of complex regulations which were rigidly enforced by the Crown. One in particular, the “Navigation Act”, placed crippling limitations on the growth of commerce and industries in the Colonies. Rothbard describes the Navigation Act in the following manner:

“Most grievous was the ‘Navigation Act’ of 1673, which placed a prohibitory tax of one penny per pound on all international trading of tobacco. The tobacco farmers of North Carolina, growing over one million pounds of tobacco a year, were heavily dependent upon New England shipping for exporting their tobacco, and, in turn, for importing other products needed by the Carolinians. The tax crippled Carolinian trade, and the result was continual evasion and the sporadic attempts by the government to crack down on the now illegal trade.”

The Colonies continued to live under their British ‘Lords and Masters’ for over a century until finally the American public gradually became aware of ‘Classical Liberalism’ or libertarianism. Some writers were homegrown and some imported from Europe.

Rothbard notes that one ‘imported’ voice which was increasingly heard was that of John Locke who wrote that the rights of legislative bodies should indeed be limited, stating: “The reason men enter into society is the preservation of their property; and the end why they choose and authorize a legislature is that there may be laws made, and rules set as guards and fences to the properties of all the members of the society. Whenever the legislators endeavor to take away and destroy the property of the people, or to reduce them to slavery under arbitrary power, they put themselves into a state of war with the people…”

By the 1760s, two opposing forces were at work. On the one hand, the culture of liberty was spreading throughout the Colonies but on the other hand, the attempts to keep control of the Colonies by the Monarchy were growing, both in strength and intrusiveness. The issue which finally brought matters to a head was the “Stamp Act.” This was the mechanism whereby the Crown attempted to control commerce in the Colonies and also to enrich the home country via oppressive levies. The Stamp Act called for the purchase of ‘stamps’ which henceforward would be required to accompany every commercial and social action which required documentation of any sort. As Rothbard notes, “…every document and paper would require a specially stamped paper the citizen would have to buy himself.

The Stamp Act was ratified by the British Parliament’s House of Commons in March, 1765 and determined resistance immediately took hold, and it was that resistance that ultimately led to the American Revolution. As Rothbard writes, “…To be defeated now, the Stamp Act would therefore have to be nullified by the direct action of the American people – by mass civil disobedience. The tax, in short, could not be actually resisted in the assemblies; it could only be resisted and nullified in the streets!”

The powder keg of revolution was ready to be lit, and Rothbard notes that the flame which ultimately led to the Revolutionary War of 1775-84 was the words of Thomas Paine. His great contribution was to overcome the almost God-like reverence still inherent in virtually all people of the time that the “KING” was a virtually divine creature who must be obeyed. Paine wrote that this was nonsense and described King George III and his predecessors in these terse words:

“We should find the first of them (kings) nothing better than the principal ruffian of some restless gang, whose savage manners or pre-eminence in subtilty obtained him the title of chief among plunderers, and who, by increasing in power and extending his depredations, overawed the quiet and defenseless and now the Kings were but ‘crowned ruffians’.

Rothbard then adds this trenchant thought: “…In this way, Paine not only laid bare the roots of monarchy, but provided a brilliant insight into the nature and origins of the State itself.”

I would add that while reviewing much of this material, I could not help but find myself in total agreement with Rothbard’s comment – that the workings of the modern-day nation-state, with all its power and with its ability to instill terrifying levels of fear, bears striking resemblance to the time of the all-powerful monarchies which in earlier times ruled the world.

The book may be lengthy and at times it may even overwhelm the reader with staggering amounts of details, but as a study in the progression from tyranny to liberty, “Conceived in Liberty” is, in my mind, a true libertarian classic.