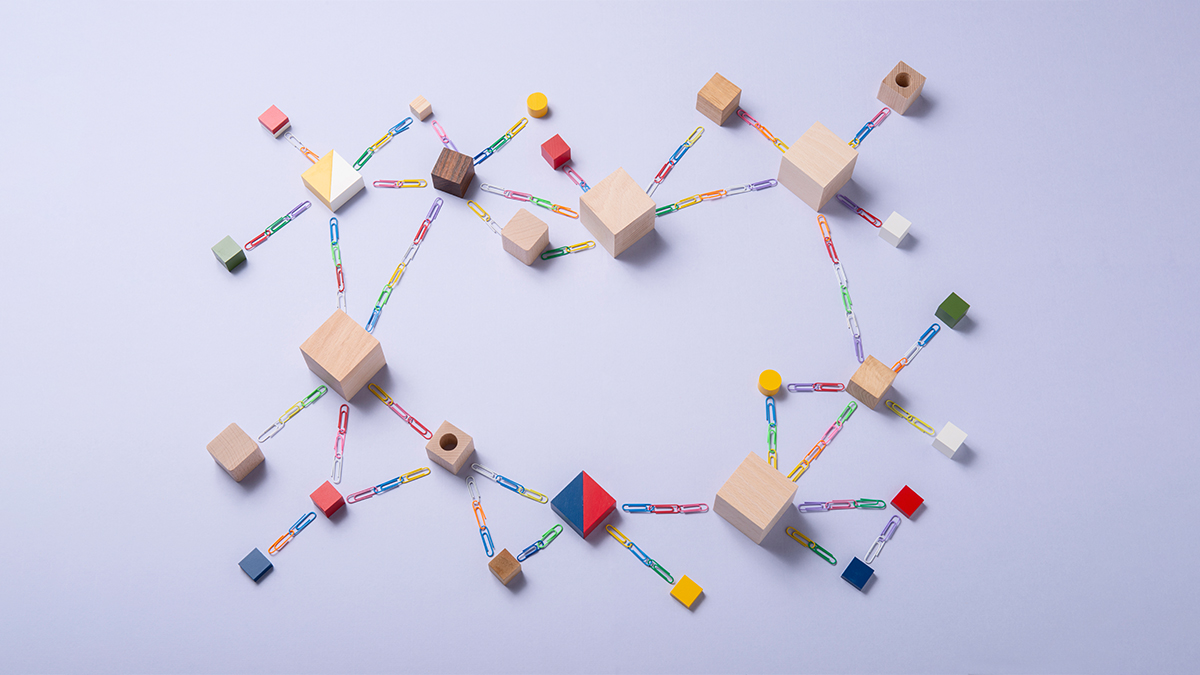 Neeraj Murarka was the BC Libertarian Party’s 2017 candidate for Burnaby-Lougheed. He’s also the co-founder and CTO of local blockchain startup Bluzelle.

I absolutely love decentralization. It is the key to the business I run, which is one of the biggest passions of my life (other than being a pilot and Libertarian).

Decentralization means that instead of a model with a centralized power authority controlling a system and making decisions with limited oversight, you have a collection of equals all competing in a collaborative exercise, the outcome of which is a decision that achieves the same goal as would be achieved if you had a single authority, except this time, you have competition between different parties and no absolute control.

Let’s look at Switzerland. You have not really a country (yes, technically, it is one) but 26 cantons. The only thing they really share is a military, foreign policy, and currency. Apart from that, they have different taxes, laws, and even languages (to some extent). They actually compete with each other. Imagine… competition within a country where the parts of that country are each incentivized to NOT be lazy and complacent but to actually innovate and make an effort to be better than the others in an effort to strengthen your own economy, etc? That’s what Switzerland is. Competition at the cantonal level. If you are a politician in a canton and don’t perform, you are thrown out pretty fast thanks to the very rapid and frequent referendum process that ensure people are held accountable.

Finally, there is no real president/PM. The country has a round robin of people who represent it on the world scene, but no one person gets to have that role for some lengthy term. If you don’t perform in your role as that representative, you don’t get do it again. Most importantly, that person, while in that role, still has NO more power than the rest of the people in the round robin — everyone is equal.

We need to decentralize. We should have all the ridings competing. All the provinces competing. And we should not have some guy in Ottawa sitting on his high horse for 4+ years making idiotic decisions none of us agree with.