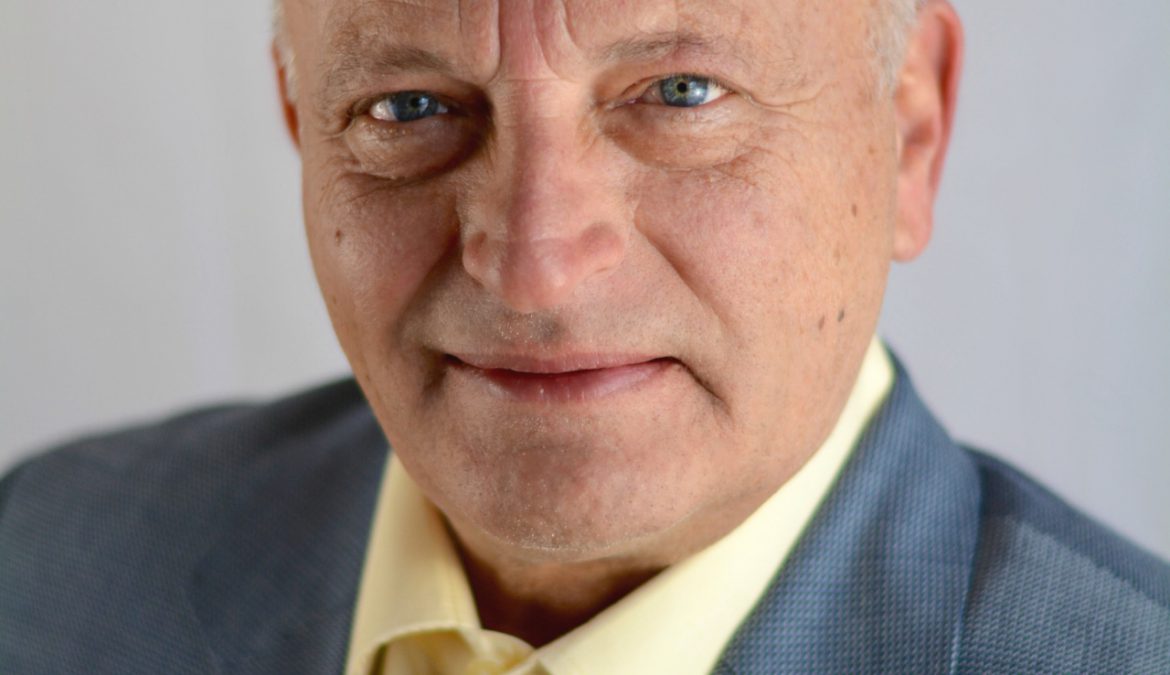 NANAIMO – I don’t know if the voters of Nanaimo know the unusual position they are in. In what may be a first in history, their by-election could not only topple a government, it offers up something even rarer: the chance to elect a direct representative who wields unprecedented power. Let me explain.

See, normally Provincial by-elections are hard contests for us small guys. The relatively low stakes of the by-elections usually mean that only a few people come out, and even then it’s mostly committed voters, unwilling to risk a vote on somebody unlikely to get into power.

The NDP-Green coalition holds a fragile majority of two seats. For the first time in memory, the government could fall or survive depending on the result of this by-election. If the Green-NDP loses their seat in Nanaimo their margin goes down to 1 seat: 144 to the Liberals’ 143. That means that whoever wins Nanaimo is going to hold an awful lot of power – enough to break the current government’s ruling majority – or form part of a new ruling coalition.

In this scenario, the Greens are going to have to decide if they want to go down with the ship, or join with the Liberals and the new Nanaimo MLA. Weaver’s got to think about that very carefully. He’s put his party in a great spot, but even he must realize that the results of the 2017 election that gave his plucky party the balance of power are unlikely to ever be recreated. This is why I think he very well might consider abandoning the coalition with the NDP. In all honesty, it’s probably the right thing to do anyway, though it would undoubtedly come across as rank opportunism.

Here’s the jib: this scenario doesn’t require the new Nanaimo MLA to be a Liberal. Any candidate that takes that seat is going to hold sway in Victoria, as long as the NDP loses.

Bill is a long-term resident of Nanaimo. He has family and friends in the city and an established network of friends and professional relationships. He owns two businesses on the island, a mortgage brokerage in Nanaimo and a B&B in Tofino. In other words, he knows exactly how Hub City has been bogged down by taxes and regulations, and he knows what it will take to get Nanaimo moving again. He understands these issues personally.

Bill means it when he talks about the issues in Nanaimo. He’s serious about ending the carbon tax, ICBC and allowing ridesharing. Just ask him about trying to get a taxi in the city! He knows that retirees and others with struggling health are suffering in the public health-care system and he wants to do something about it.

In other words, Bill has skin in the game. He’s primed to be a real champion of the people if that’s what voters are looking for.

And this time it wouldn’t just be a vote for an honest representative of the people, a principled stand against partisan politics, a kind of “Don Quixote goes to Victoria”. No – If you vote Bill Walker in as your MLA you are getting a man who is going to have a say in Victoria, full stop.

What’s more, he’d really be the people’s candidate. Not beholden to one of the oversized major parties and their byzantine bureaucracies. Let’s be honest, our party is little more than a voluntary collective of concerned voters trying to halt the growth of government. Bill doesn’t owe us anything. No: Bill Walker would belong to his constituents.

If Nanaimo voters realize the unique position they are in, they’ve got a shot to put a direct representative right into the seat of power. And you could do a lot worse for a people’s champion than the stalwart Bill Walker.

Nanaimo, if you’re tired of endless tax increases, or just tired of the same old parties making promises they never keep, then come stand beside your champion, Bill Walker.

Bill is kicking off his campaign with a rally to Get Nanaimo Moving at 1pm on Saturday, Jan. 12th at Diana Krall Plaza. If you want to get a hold of your champion, here’s his cell and email: 1-250-619-7744 | bill.walker@libertarian.bc.ca.