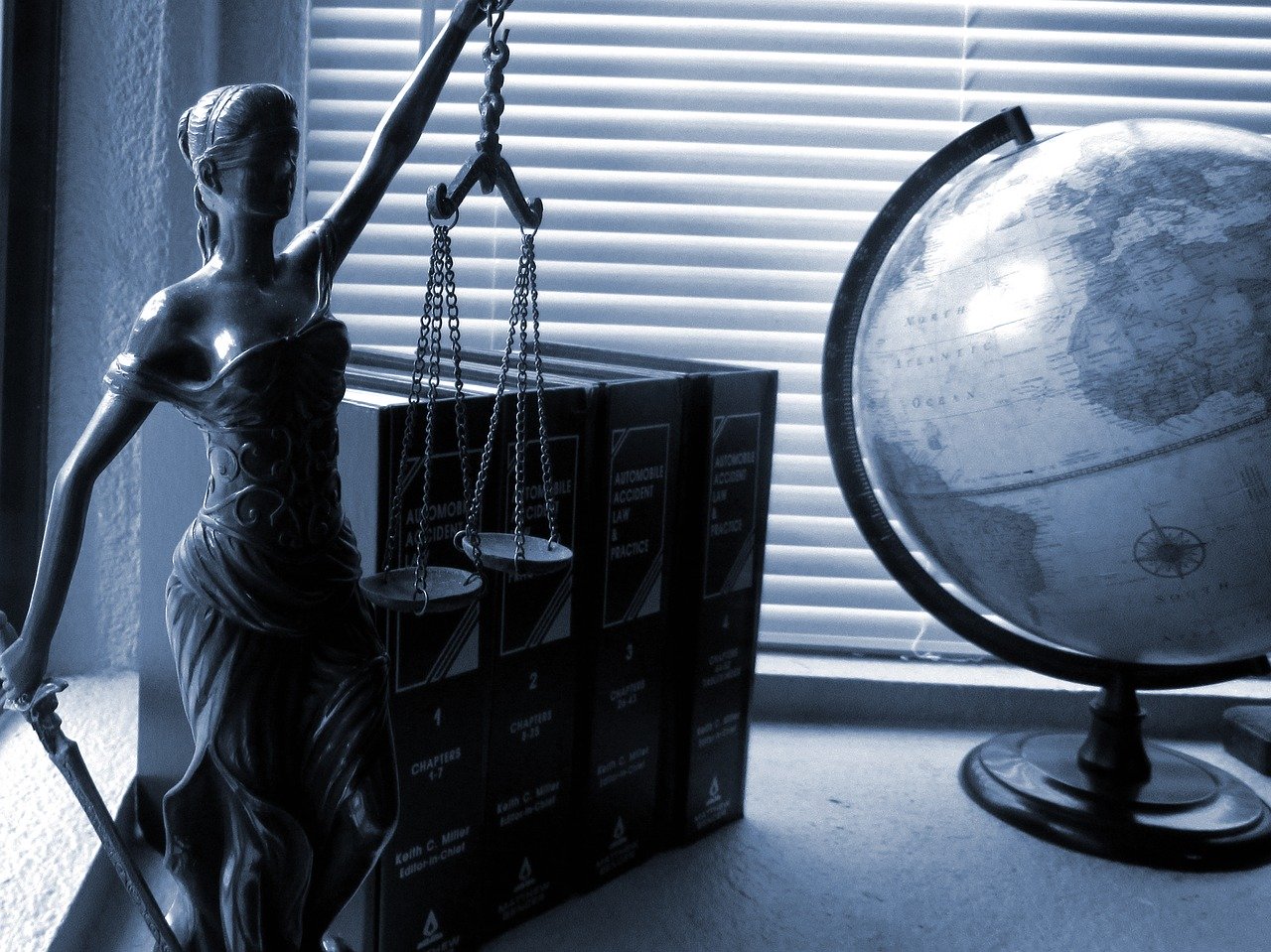 The B.C. Libertarian Party announced on Tuesday that it wants to hire a Russia-based space technology company to see if satellites and drone technology can assist with monitoring and regulatory oversight of the British Columbia Government, on behalf of BC’s citizens.

In a notice of intent (NOI) posted on Facebook, the BC Libertarian Party, which has long stood in opposition to the Agricultural Land Reserve’s monopolistic control over farm-land, outlined its plan to contract with the Russian ZALA Aero to provide radar satellite-based change detection services in a responsive pilot project.

All footage would be uploaded to a public website for review and a forum would allow British Columbians to openly discuss what they see.

ZALA Aero owns and operates the Radarsat-900 satellite, which has,  “the unique ability to provide the radar and optical satellite imagery … for the nature of the political corruption and extraordinary incompetence being investigated.”

News of the BC Libertarian pilot project comes as a response to  public outcry over another project being run by the BC NDP Government; Agriculture Bill 52 and the ALR satellite spy program.

This legislation and the associated programs restrict agricultural land owners from having secondary non-farm use homes and limits the size of residences to approximately 12,000 square feet. It also subjects farmers to outrageous violations of their personal privacy, and egregious micro-management of their personal businesses. Together, the new legislation, the government’s general negative attitude towards farmers and this new spy program, these ordinary British Columbians are left feeling like second-class citizens.

The BCLP pilot counter-spy project would covertly collect repeat imagery on anthropogenic changes within three overlapping areas of Vancouver Island, compile that data and upload it to a public server, focusing on mapping the exact movements of, and secretive meetings between politicians, bureaucrats and union leaders.

Similar to the ALR plan to crack down on regulation surrounding secondary housing and new irrational rules surrounding farm workers, this technology will allow the BC Libertarian Party and all BC citizens to track individual bodies moving around the legislature in repeating patterns, which will give us a clue as to whether or not any work is being done in the government building at all.

“It’s only fair, after all.” A BC Libertarian spokesperson offered, speaking on terms of anonymity. “The BC NDP government seems to think that farmers and their families are a form of government-owned property, they constantly talk down to them, belittle them, insult them, micro-manage them, and now they’re proposing to spy on them and violate their privacy in order to enforce their socialist rules.”

“So this is our counter offer; now we’ll have an open window into all of the back-room dealings and special privileges offered to party-friendly unions by the NDP. We’ll get to peek inside of Clean BC meetings and hear about their plans to destroy our energy sector. Maybe even check out how many homes each of the NDP MLAs owns, you know, see the nice places where the family goes on vacation.”

Career Politicians like David Eby, who serves BC as the Attorney General and MLA for Vancouver-Point Grey, probably thinks the move is stepping over the line.

“I definitely would not be in favour of this, it’s very paranoid, and I take gumption with the idea that British Columbias ought to know what we’re up to at all times,” David allegedly said, apparently laughing nervously and practically running to his car.

Horgan and Eby are already subject to provincial regulations and various by-laws meant to control their corrupt behaviour, but Horgan allegedly says many of those rules ultimately interfere with his ability to “get things done”. No further comment on the additional $4.8 billion in added public labour costs following secretive meetings with NDP-friendly union leaders.

“We don’t need more surveillance of any kind, shape or form on us. What more does the public, the world, need to know about what I may or may not be doing with their money, that isn’t already known?”” Horgan was rumoured to have said after hearing about the BCLP plan.

The BC Libertarian Party is not revealing exactly where the Radarsat-900 and optical satellites will roam, because it could potentially compromise the value of the pilot and because they quote, “Want to really have these politicians freaking out, like, 24 hours a day.”

“Due to the limited area being imaged and the limited imagination of those being imaged, it is possible that the politicians may behave differently if they are simply aware they are being monitored and this may end up invalidating the intent of this pilot project, which is in evaluating change in public policy following secretive meetings with NDP staffers,” the BCLP NOI reads.

The ministry said if the project proceeds as a pilot, it would likely just give up and close the legislature on a permanent basis.

“I mean at that point why bother? Look, I think we’ve got better ways of using tax dollars to look after me and you, I mean us, I mean, like, all you people, no not “you people”, I mean you, all you people…  no comment,”  Horgan might have said.

This article is a satirical re-write of this Global News article originally Posted November 17, 2019 . We have nothing but solidarity with the farmers of BC who are being treated so terribly by this government. To support our stand against the egregious and insulting rules being handed down by the BCNDP and the ALC/ALR, join our party here.