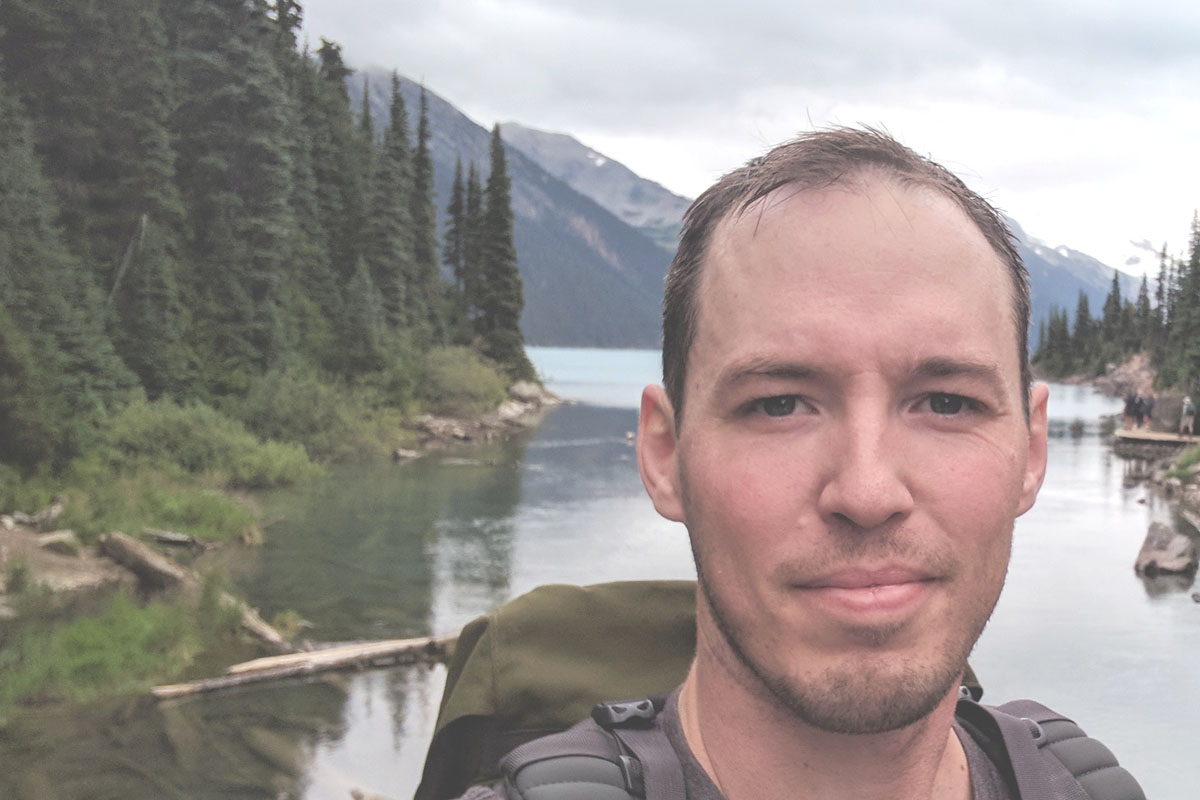 These are troubling times for anyone who is concerned about our individual rights and the unprecedented intrusion of government in our everyday life.

We’ve seen the wholesale shutdown of the economy which has led to many people being put out of work and small business owners driven into bankruptcy. Our goals, hopes, dreams, and aspirations for the foreseeable future have been forcibly disrupted as all levels of government have instituted a universal indefinite life-stoppage. In addition to effectively shutting down vast swathes of the private sector, we have witnessed exponential growth in government power over our lives. The government has gone so far as to regulate and restrict even the most basic of human interactions in an effort to “save lives at any cost”. While some officials have begun mulling about reopening the economy and returning to some level of normality, others have used this crisis as an opportunity to push through their political agendas, culminating this week with the federal government’s ill-informed ban on more than 1,400 “assault-style” firearms.

While The BC Libertarian Party recognises that this pandemic is a serious threat, we believe that you are more than capable of responsibly acting on accurate and timely information to protect yourself and those around you without being ordered to do so. We believe that human freedom, inventiveness, and ingenuity will solve the health crisis and that restricting our ability to act in the service of our fellow citizens will only prolong this crisis and lead to more harm than good. We believe that you have a fundamental right to own any “style” of firearm you want, that virtually all lawful firearm owners are responsible law-abiding citizens, and that gun control measures like those being introduced will do nothing to keep firearms out of the hands of criminals or protect innocent people from harm.

To those ends, we advocate for an immediate end to the lockdown measures currently in place and for the reopening of the economy. We believe individuals can and will continue to protect themselves and those around them using voluntary actions such as physical distancing, the wearing of personal protective equipment, and voluntary selective isolation. We stand in firm opposition to the federal gun ban, advocating for the appointment of an independent provincial firearms officer that will protect the interests and rights of peaceful gun owners. The BC Libertarian Party unequivocally condemns stripping of rights and liberties from people who have not committed any crime or hurt anyone. We further refute the authority of the government to forcibly confiscate your private property, regardless of any compensation being offered.

The BC Libertarian Party is adapting to the current situation by moving our operations online and remains committed to advocating for your rights and freedoms.