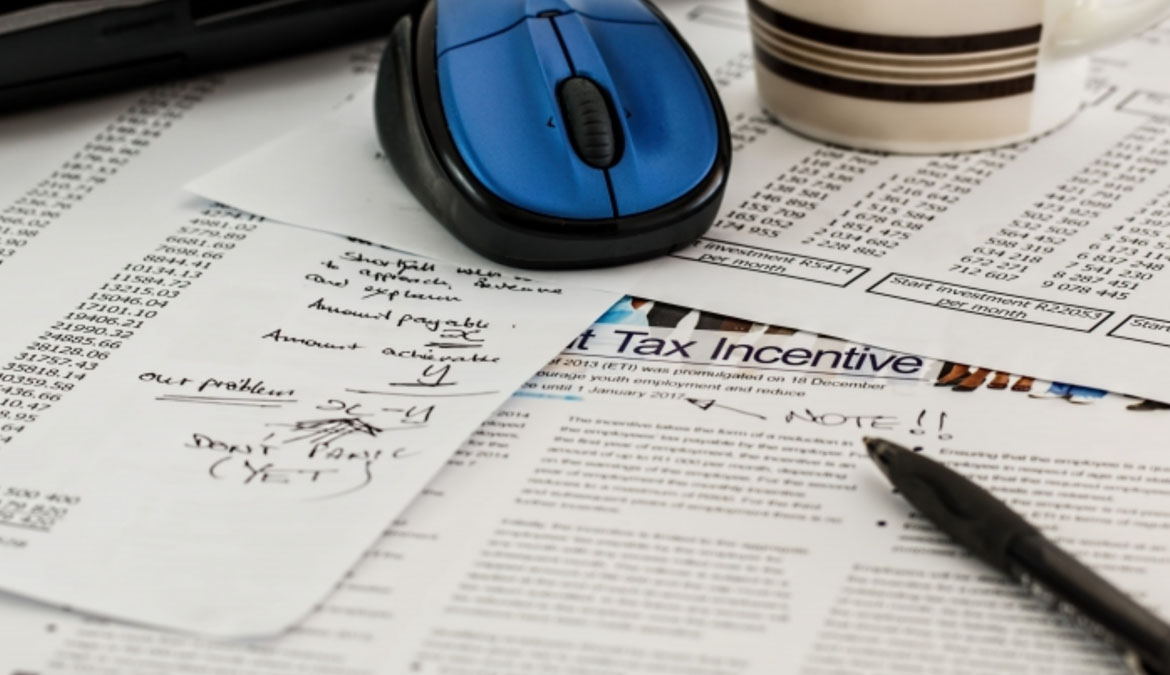 As our tax code is currently written, the state has a claim to a large share of everything a citizen earns or produces. Those who do not comply will have their assets seized by the state, and can be judged and jailed by the state’s tax tribunals (instead of law courts and a jury of the citizen’s peers). This is akin to slavery, because the “master” lays claim to all the produce, and the “slave” has no option of exiting the arrangement, except by fleeing to another country. In most systems of real slavery, the slave could buy his freedom if he produced enough over his lifetime; but under income tax slavery, there never comes a day when the bill is paid, and the “reward” for greater production is simply that the state takes a larger share of it.

Just as the moral corruption of real slavery provided cover for other immoral beliefs and practices (racism, abuse, sexual exploitation, etc.), so too does income tax slavery prop up attitudes and practices that are not morally consistent with the values of a free society:

By abolishing the income tax, we remove the specter of slavery and restore meaningful self-ownership to individuals. We also remove a massive source of temptation from demagogues, special interest lobbyists, and central planners, as a well as a major vector of unfairness and corruption in our democracy. When people look to the state to provide the benefits they want while having others bear the costs, moral laxity sets in. And as half of federal government revenues are provided by the income tax, abolishing it could go a long way towards reversing this trend and setting better conditions for the growth of personal and civic responsibility. This in turn would shrink the federal government, moving the nexus of political power towards provincial and local governments (where its excesses can be more effectively checked by citizens) and allowing civil society to come out from under the shadow of the state.