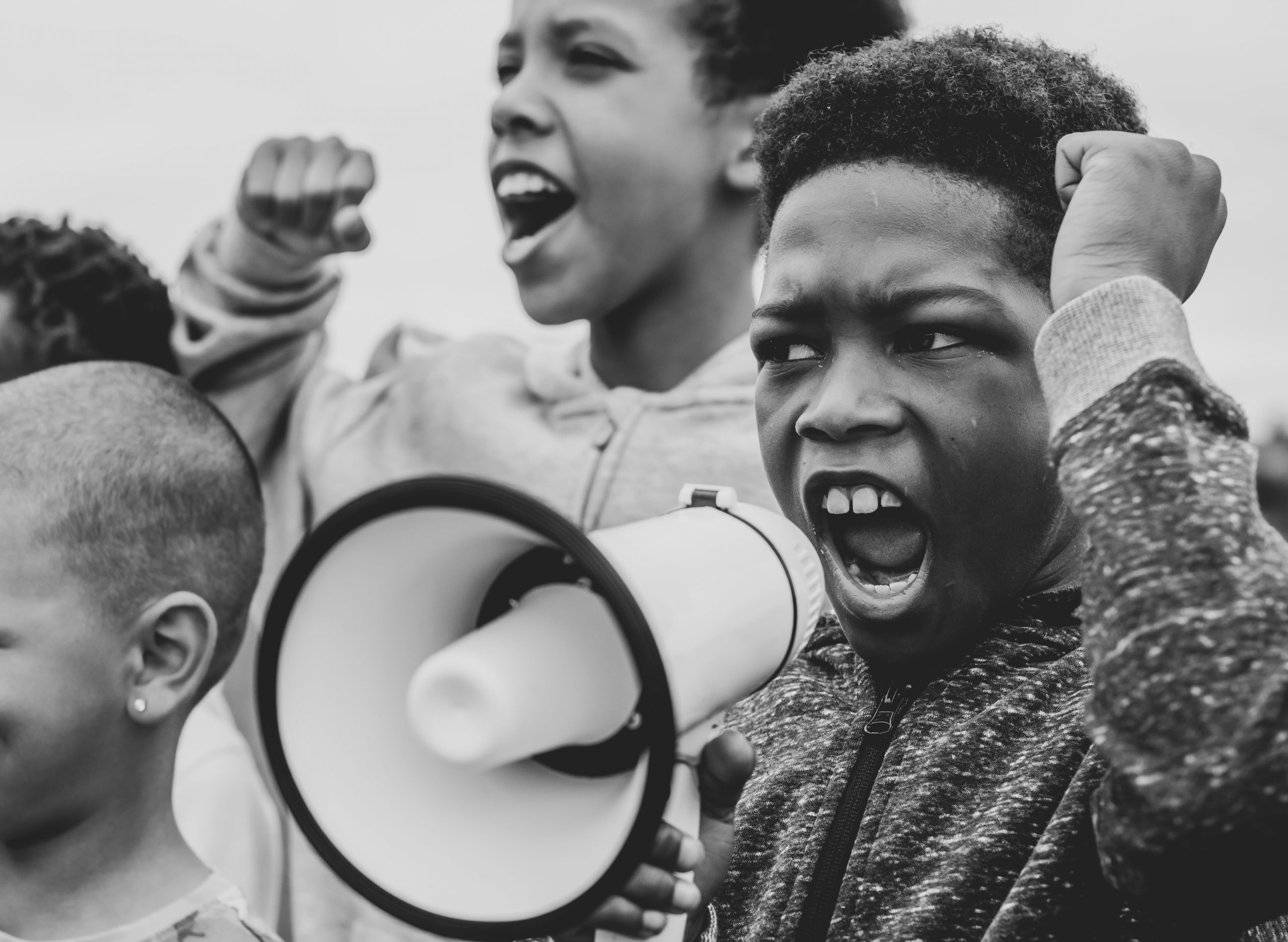 Free Speech in the Age of “Cancel Culture”

Home » Free Speech in the Age of “Cancel Culture”

The BC Libertarian Party will:

Freedom of expression is the foundation of all freedoms.

Freedom of expression is the foundation of all freedoms.  It has inherent value; every individual experiences life in a unique way and should be free to share that experience with others. Moreover, our society has long seen the value in Free Speech. History is replete with examples of controversial, unpopular, or even illegal ideas eventually coming to redefine the course of history, uplifting humanity in the process. The free exchange of ideas is necessary for individuals and societies to test out good and bad ideas alike, to advance in knowledge, and to challenge the received wisdom of an era, for the benefit of all.  Robust debate breathes life into the intellectual struggle.

In the absence of free speech, historically, societies have turned to violent confrontation over competing ideas, values and beliefs. The protection of freedom of expression must extend even to the protection of offensive or hurtful ideas, so that these hurtful thoughts stay in the realm of words and discussion, and that we as a society can unpack them, assess them, and discard them. Our culture is increasingly losing its value for freedom of expression and there is a growing intolerance toward free speech, manifesting as counter-protests and even violence. As intersectionality and “cancel culture” become a dominant cultural force, we risk losing the ability to discuss and engage critically with some of the most crucial issues of our time.

The BC Libertarian Party believes that all individuals are entitled to equal treatment under the law, regardless of gender, sexual orientation, race, ethnicity, or religious belief. This is a long-standing classical-liberal principle that libertarians hold dear. We have long been champions of fairness and equality under the law, or by society at large. The foundations of our society – the rule of law, protection of private property and the person – can and must be applied to every person regardless of aforementioned characteristics.

As such, we also reject laws or cultural norms that seek to raise one identity group above another. This leads us inevitably to a rejection of institutional intersectionality; people must be considered as individuals first and foremost.

Intersectionality refers to an ideology which seeks to redistribute social, political, and economic power along the lines of race, gender, and sexuality. It does away with meritocracy.  In fact, individuals are organized according to an entire spectrum of oppression.  The more oppressed an individual’s race, gender, or sexuality is said to be, the higher they rise in the hierarchy of intersectionality. If an individual can be identified as having several “intersecting” marginalized traits, they may verily walk as royalty among the adherents to this peculiar philosophy.

Justice, then, must consist of taking social, economic and political power away from the privileged (by force if necessary) and giving it to the marginalized, not taking into account the agency, decisions, or capabilities of individuals in either group.

All of these things stand in contrast to the libertarian’s commitment to the defense of individual liberty, and the British Columbia Libertarian Party is proud to reject collectivism and defend freedom of speech.

Learn More or Join Our Party