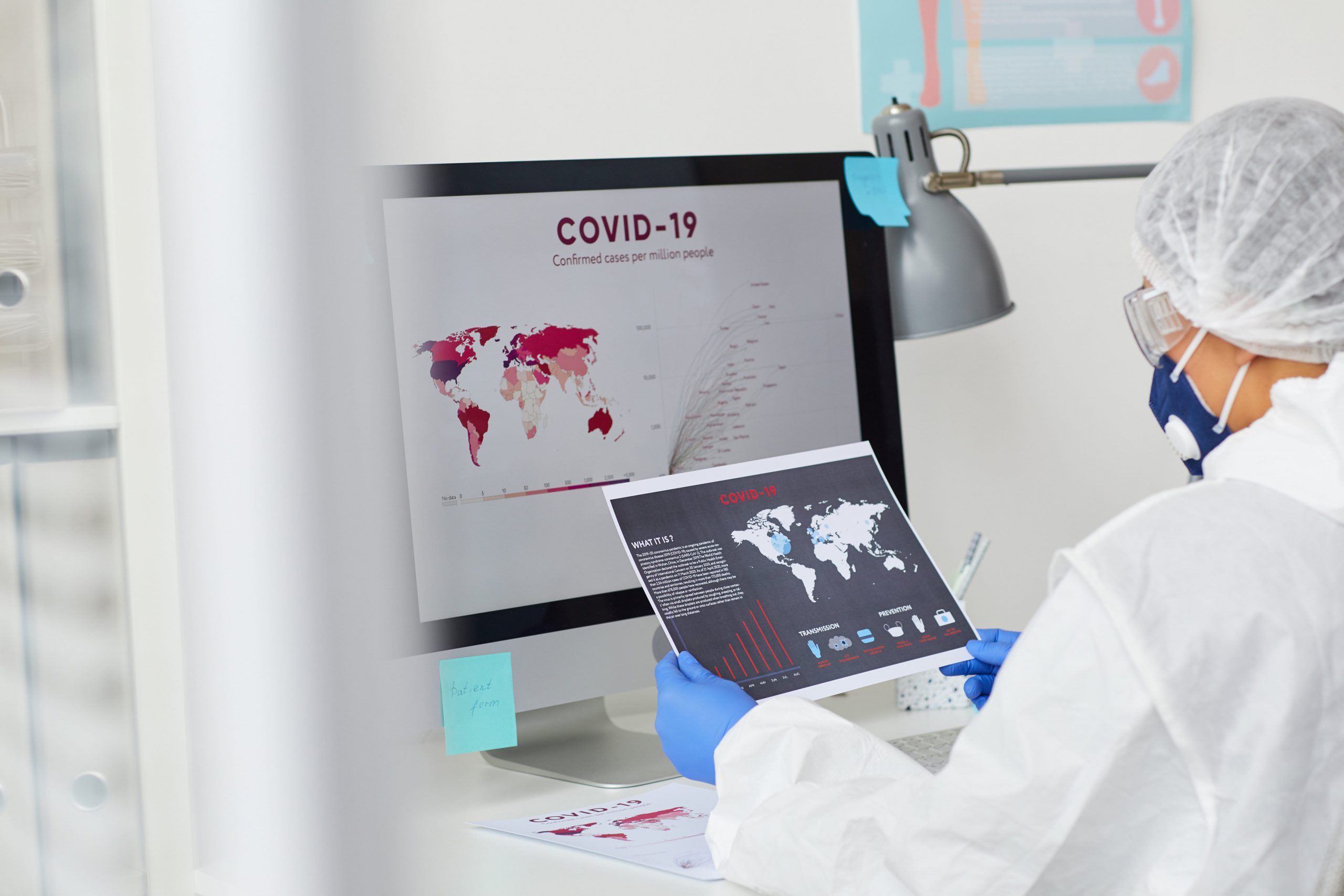 Covid-19: A Return to Normal

The current crisis management is disproportionate to the harms of the virus and causes more damage than it helps cure. While we have been fortunate in this province to have a measured and rational public response guided by our Public Health Officer – and some of the most relaxed restrictions in the world – it is time to recognize that the emergency has passed and it is time to return the province to a state of normalcy.

The climate of fear perpetuated by current policies is causing irreparable harm. We can measure this harm in increased overdoses, suicides, social isolation, drug abuse, domestic violence, poverty. We see it in the loss of livelihoods, homes, relationships. The play of children has been disrupted, and elders have been left to die alone. British Columbia is suffering.

Of course every single one of the 230+ deaths directly caused by COVID in this province is a personal human tragedy, nobody questions that the loss of life due to the pandemic is a terrible thing. However, it’s important to note that Vancouver alone has lost over 14,000 small and medium sized businesses, and many of them are never coming back. That’s tens of thousands of jobs and so many livelihoods now laying in ruins. Dreams and hopes for the future reduced to rubble.

The continued lockdown is inconsistent with a free and just society. It’s benefits are vague and poorly supported by evidence. For instance, a study published in the Lancet in July found no relationship between full lockdowns and deaths from Covid-19. If we cannot demonstrate a direct connection, this is bad public policy. We can protect the elderly and vulnerable while the rest of us get back to work.

The harm of lockdowns, however, is very real.

Excessive government reports and daily updates of case totals contribute to a climate of fear without providing information necessary to understand the risk of the virus. There are simply too many ambiguities, uncertainties and unknowns about the Covid-19 test – the PCR test – for the public to make functional use of these case numbers.

It is impossible to give significance to the number of daily positive tests without knowing how many infections there have been in the population. It is further not understood how long virus particles remain detectable. In other words, we do not know if we are discovering a person with an active infection, or a person who previously was infected. Without these data the number of cases in any given day is virtually meaningless. What daily reports about death and sickness do accomplish, however, is a great deal of public fear.

Data reports and analysis should be focused on hospitalizations and deaths, more reliable indicators of the threat the virus poses. Looking at this data paints an entirely different picture of the impact of the virus. For instance, according to records maintained by the BCCDC, excess mortality only surpassed expected amounts for about 40 days in 2020 from the middle of March until the end of April.

There is good reason to believe that British Columbia, and other jurisdictions at our latitude, have reached a kind of herd-immunity. While the first confirmed case in Canada occurred in January 2020 the virus has been confirmed as early as November in Wuhan, China and Brazil. Given that this virus is accepted as highly contagious and that international travel was unrestricted for four months – including Christmas, New Years, and Chinese New Year – it is most likely that the virus was wide-spread in our population well before we entered a state of emergency.

The original rationale for social distancing – maintaining hospital capacity – was sensible, but the data, both locally and internationally can no longer support this concern.

The majority of people will have a course of Covid-19 comparable to a typical cold or flu. This appears to be poorly understood. While we should rightfully protect those elderly with multiple underlying conditions and those known to be vulnerable, we should also avoid the other extreme of treating these individuals as invalids, or infants, incapable of directing the course and conduct of their own lives.

We should remain ever mindful of the tendency for governments to find emergency powers incredibly useful in achieving their unrelated goals – goals that could not be achieved through the regular functioning of democratic participation.  Tolerating emergency powers for long periods of time raises the prospect that such powers become permanent, as with Bill 19, with an irrecoverable loss for civil liberties.