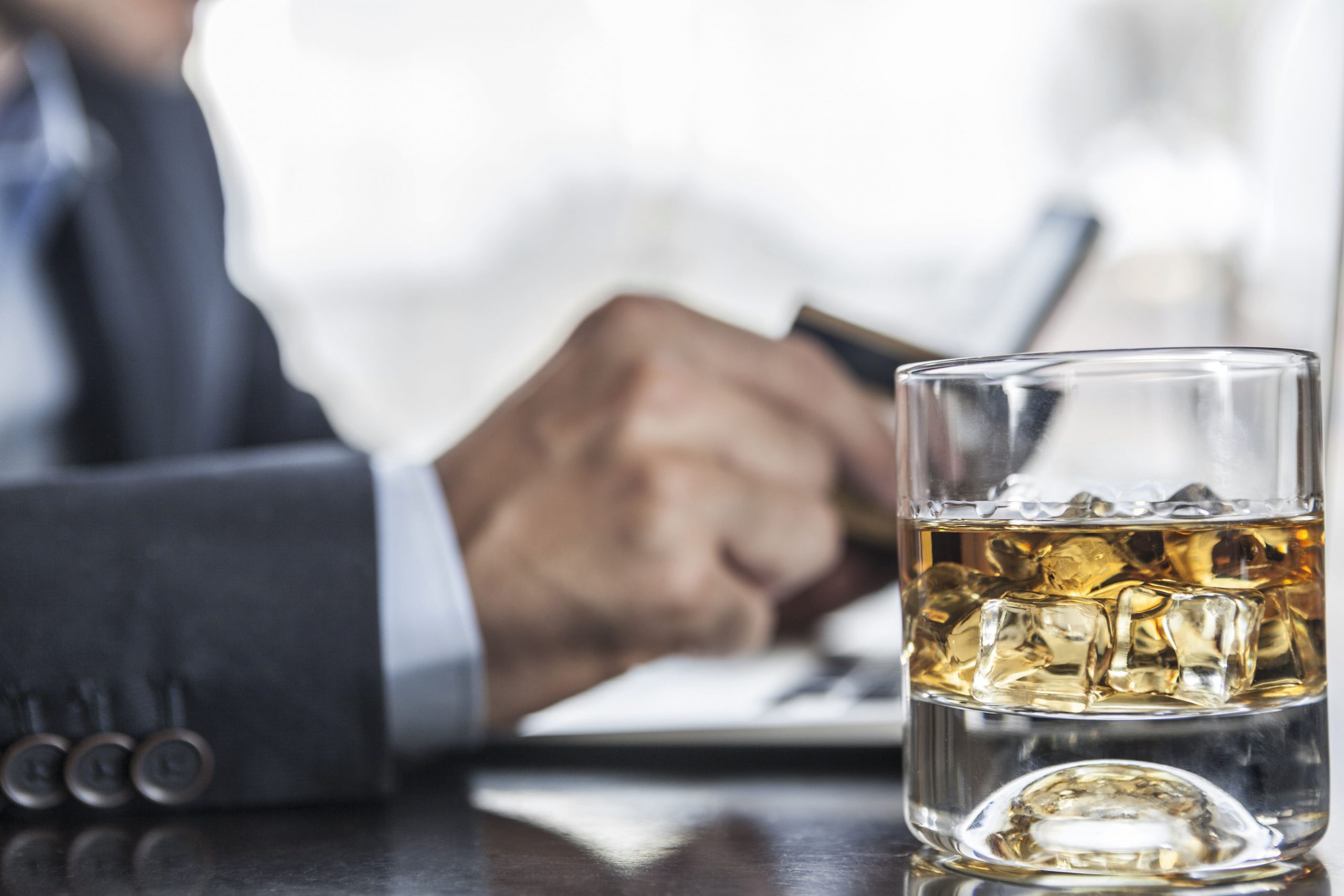 The BC Liquor Distribution Branch (LDB) takes $1.4 Billion annually from consumers by artificially raising the prices of beer, wine and spirits by up to 170% of their original price before distributing it to retailers.  By law the LDB is the only one permitted to purchase, import or distribute alcoholic beverages in the province.  This unnecessary bottleneck creates inefficiencies that have added costs to consumers and taxpayers.  We propose to eliminate the Distribution Branch, to tender any assets it has for sale, and to set a timeline for the sale or lease termination of all BC Liquor stores, providing existing employees right of first refusal.  To comply with federal laws requiring provinces to regulate liquor, the BC Liquor Control Board will continue in its role of regulating the sale of alcoholic beverages only to those over the age of 19 and collecting data from new distributors.  PST would be the only tax that applies to alcohol.

Our archaic liquor laws are starting to have major impacts on the viability of the tourism and hospitality industries, as sky high compliance costs and alcohol costs mean continually higher menu prices for all items.  Small, independent restaurants are particularly hurt by regulatory compliance costs.  Specialty restaurants or distilleries are also being victimized by having their craft liquor confiscated if it is not on an approved list.  Restaurants should be free to purchase directly from sellers local or abroad at the wholesale price they agree on (like any other good).  They should be free to sell their products at whatever price they feel will be competitive, and they should be free from burdensome regulations that distract them from running their business.  Other jurisdictions heavily subsidize their tourism industries.  BC can compete with them as long as we are not hindering ourselves with artificial prices on liquor.  A competitive industry will see more cruise ships, more tourism jobs and more economic activity which will replace lost revenue from liquor taxes.

We will repeal the Liquor Distribution Act through an act of the legislature.  By doing so, private distribution and logistics firms will be able to begin warehousing and distributing alcohol like they do any other consumer product.  The site at 2625 Rupert St, Vancouver will be sold (currently valued at $33M), and any leases for warehousing will be terminated or assigned to a private distributor.  It is expected that the federal government will challenge the repeal of this legislation under the federal Importation of Intoxicating Liquors Act.  A provincial BC Libertarian government will claim unconstitutionality of this law based on a literal reading of section 121 of the Constitution Act.  It is clear to us that no claims of promoting “health and safety” through imposing distribution monopolies on the provinces can pass serious scrutiny given provinces’ stated aims of revenue generation, subsidizing local producers or punishing other provinces.

The LDB mandates minimum pricing.  Retailers cannot sell product for less than the below per litre (2016): Wine – $6.44, Spirits – $27.88, Liqueurs – $20.39, Packaged Beers (bottles and cans) – $3.19, Draught Beer (kegs 18 litres of greater) $1.97, Ciders and Coolers – $3.70.  Suppliers work backward from the minimum price minus the tax, to arrive at a wholesale price that is expensive enough to be sold in BC.  If they normally wholesale wine at $3/L, the tax would only make it $5.67 – not the minimum price.  So they instead adjust their wholesale price to $3.41.  A bottle of vodka that wholesales at $6.00 would only come to $13.44 – the wholesale price is instead raised to $12.45.  This is price gouging targeting specifically poor people that purchase the cheapest product.  The benefactor is primarily the mass producers which reap a windfall profit on their BC sales.  Any advantage the LDB has in mass purchasing is essentially forfeited with minimum pricing.

Liquor consumption has proven to be something that is resistant to significantly higher demand from lower prices.  Countries in Eastern Europe have high, but falling rates of alcoholism, despite prices as low as non-alcoholic beverages.  Liquor consumption in Canada appears to be more closely linked with economic prosperity than prices.  The LDB says itself that its minimum pricing and taxation strategies are in place “to help ensure that liquor with very low wholesale prices is not retailed as prices that may encourage abuse or over consumption.”  The BC Libertarian Party disagrees with this tactic.  Our suggestion is to instead remove government from a position of moral authority and restore that role to our local communities, where those who suffer from alcoholism can access the mental health system – and those who do not are not categorically targeted.  Government should not be in the business of running rackets.

It is unknowable what the total cost that the anti-market pricing schemes of the LDB are to our economy.  We do know that in 2017 it cost $338M to deliver profits of $1.41B to the provincial government coffers.  They consume 24% of tax revenue just to deliver the funds to the government.  Operating costs are also expected to rise with the projected $114M spending plan for the BCLDB to “modernize” its operations.  Private distributors can operate with far lower expenses, and with sufficient competition will further lower prices for consumers.  These are tangible economic benefits that will be felt by every British Columbian upon abolishing this institution and will subtract from the $1.08B hole that its removal will leave in the budget.  Other ministerial administrative cost reductions will will make up for the balance.

The local wine, beer and spirits industry is greatly harmed by inter-provincial trade restrictions on alcohol and the artificial prices imposed on end-consumers.  British Columbia could have a vibrant export industry for all categories were it not for the anti-competitive tendencies of governments since prohibition.  A BC Libertarian government would unilaterally remove trade barriers on the import of liquor produced in other provinces and other countries.  The competition will drive our local industry to provide the best products and to invest in innovative methods to reduce production costs, allowing BC to rival other low-cost jurisdictions and increase volumes of sale.  We will work with other governments to ensure reciprocal reductions in their tariffs on BC exports.

http://dailyhive.com/vancouver/minimum-pricing-bc-liquor (gov’t links are all broken)