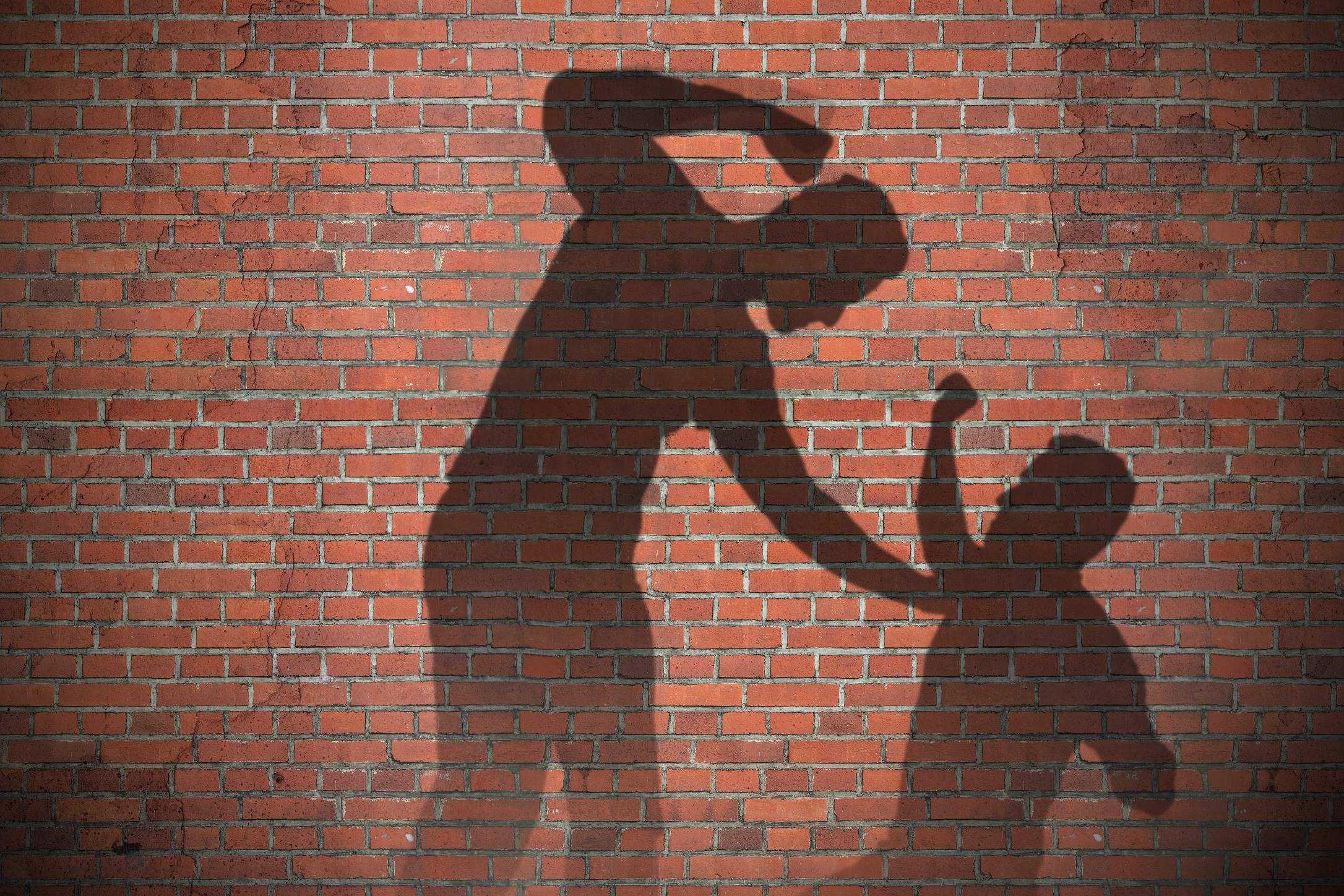 Horgan is a Bully and a Tyrant

Home » Horgan is a Bully and a Tyrant

I would like to congratulate Penticton Mayor Vassilaki and Council for standing up to the bullying by Eby and Horgan related to the Victory Life Church Shelter.  This is one of 3 major incidents where the provincial government forced decisions on our community without our consent.  Municipalities should have full control over decisions in their community and how money is spent.  Centralized decision-making needs to stop.

I was disheartened to see the hospital board cave in and give $1 million for the Primary Care Network.  This was clear and blatant manipulation by the provincial government.  I’d like to know why the facility cost $2.5 million in the first place.  Is this another example of bad government procurement and over-spending?  Why was the money allocated and spent without the consent of the hospital board?  Why were they asked to declare it a hospital under the hospital act after the fact?  It further saddens me to see that the board caved and approved the funding, presumably because the province threatened to take away future funding if they did not comply.  Coercive techniques are Horgan’s favorite.

The Pathways Addiction Centre fiasco is another example of the provincial government not considering the community in its decisions.  Pathways has been in Penticton for 2 decades and had 1000 clients.  How could a fixture of our community that has helped so many people be ripped away from us that easily?  It’s because we have created a culture where the provincial government feels like they have a mandate to do whatever they want.  I feel for the nine counselors who have poured their hearts and souls into helping so many people who are suddenly out of work.  Even more, I feel for all of the current and future people who will be underserved by Interior Health in their struggles with addiction.

Back to the Victory Life Shelter.  What many fail to realize is that the Council, the community, and myself can care about the homeless issues in Penticton, and simultaneously think it’s the right decision to not allow the provincial government to threaten us and bully us into submission.  With multiple communities in BC supporting Penticton’s decision, there is a clear pattern of behavior by the Horgan government that needs to be stopped.  $1.7 million for Penticton’s shelter.  I believe there are 32 communities in BC in similar situations.  The NDP government creates beds for votes.  What are the outcomes they are trying to achieve?  How could $60 million be spent better?  Announcements are made for opinion polls, not because they are right.

It’s time for us to wake up and realize that a centralized government is not serving the interests of our community.  What could we do if we could direct the millions of dollars of our tax money that the provincial and federal government steal from us every year and actually help those that need it?