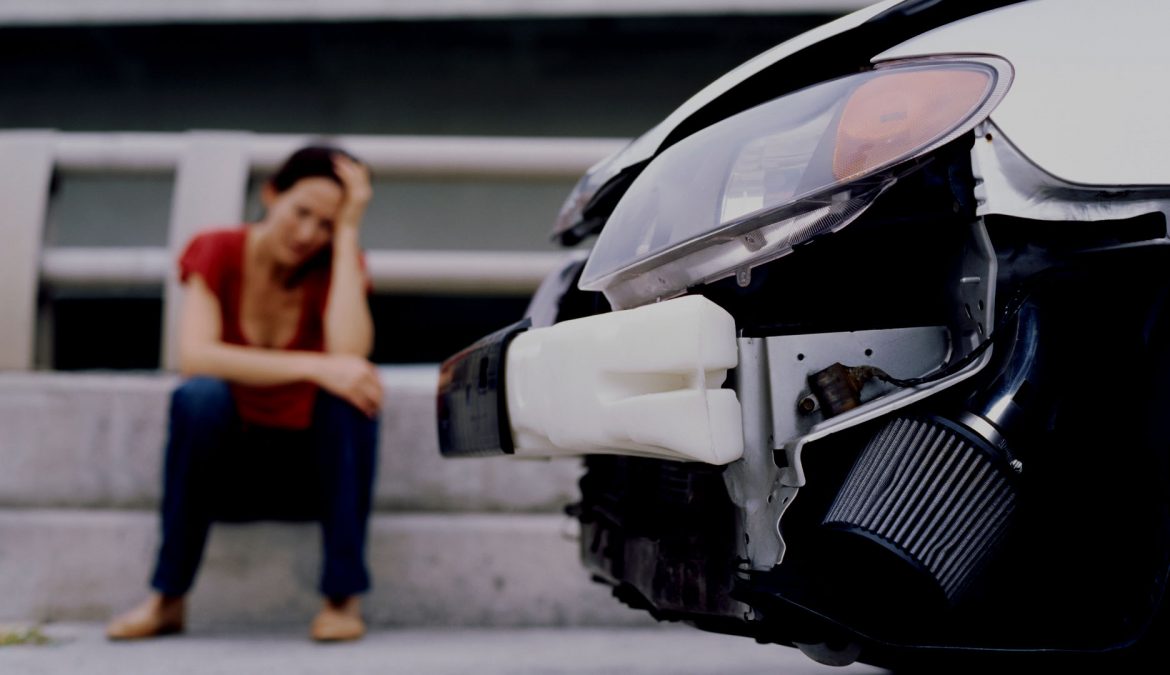 Convert ICBC To A Co-op

The BC Libertarian Party proposes to end ICBC’s monopoly on automobile insurance. We would allow drivers to purchase basic and optional insurance from an insurer of their choice. We would eliminate legal barriers to competition from alternative insurance providers and remove any competitive advantage ICBC receives as a crown corporation. We would transfer ICBC’s insurance services to a co-op owned and operated by those member-drivers who choose to get their insurance with ICBC.

ICBC has been consistently rated as one of the worst insurance companies in Canada. The Crown corporation suffers from poor service, widespread fraud, chronic and ballooning losses, and among the highest premiums in the country. We are paying a premium for inferior service.

In 2015 the former BC government commissioned a study that came to similar conclusions and recommended major changes to how the institution operates.  The BC Libertarian Party believes those recommendations do not go far enough.

The problems with ICBC arose, in part, because the insurer has not had real competition for decades. Consumers have had no alternative. As a result, political convenience has trumped sound business management. When troubles surface, politicians offer plenty of blame but little accountability.

Successive provincial governments have manipulated ICBC’s finances to cover up fiscal mismanagement, shore up provincial budgets, and pander to special interest groups with lavish payments.  Eliminating the government’s ability to bury bad financial decisions on the back pages of ICBC’s books will improve fiscal responsibility in every other ministry.

The BC Libertarian Party will repeal the Insurance Corporation Act and replace it with the Insurance Co-Operative Act.  The new Act would divest the BC Utilities Commission of its regulatory role in determining the basic insurance tariff.  The budget of the Utilities Commission would be reduced commensurately. Resources and regulatory authority would be appropriately reallocated to the Financial Institutions Commission to add automobile insurers to the list of insurers that they regulate.

These changes will allow a competitive insurance market to flourish in British Columbia. Drivers will have real choice and accountability, resulting in a higher quality product at a lower cost. Insurance companies will have a tremendous business opportunity and the correct incentives to constantly improve and innovate, contributing to the broader economy and leaving more money in the pockets of drivers. Finally, the provincial government’s finances will by necessity be more transparent and less susceptible to outright manipulation.